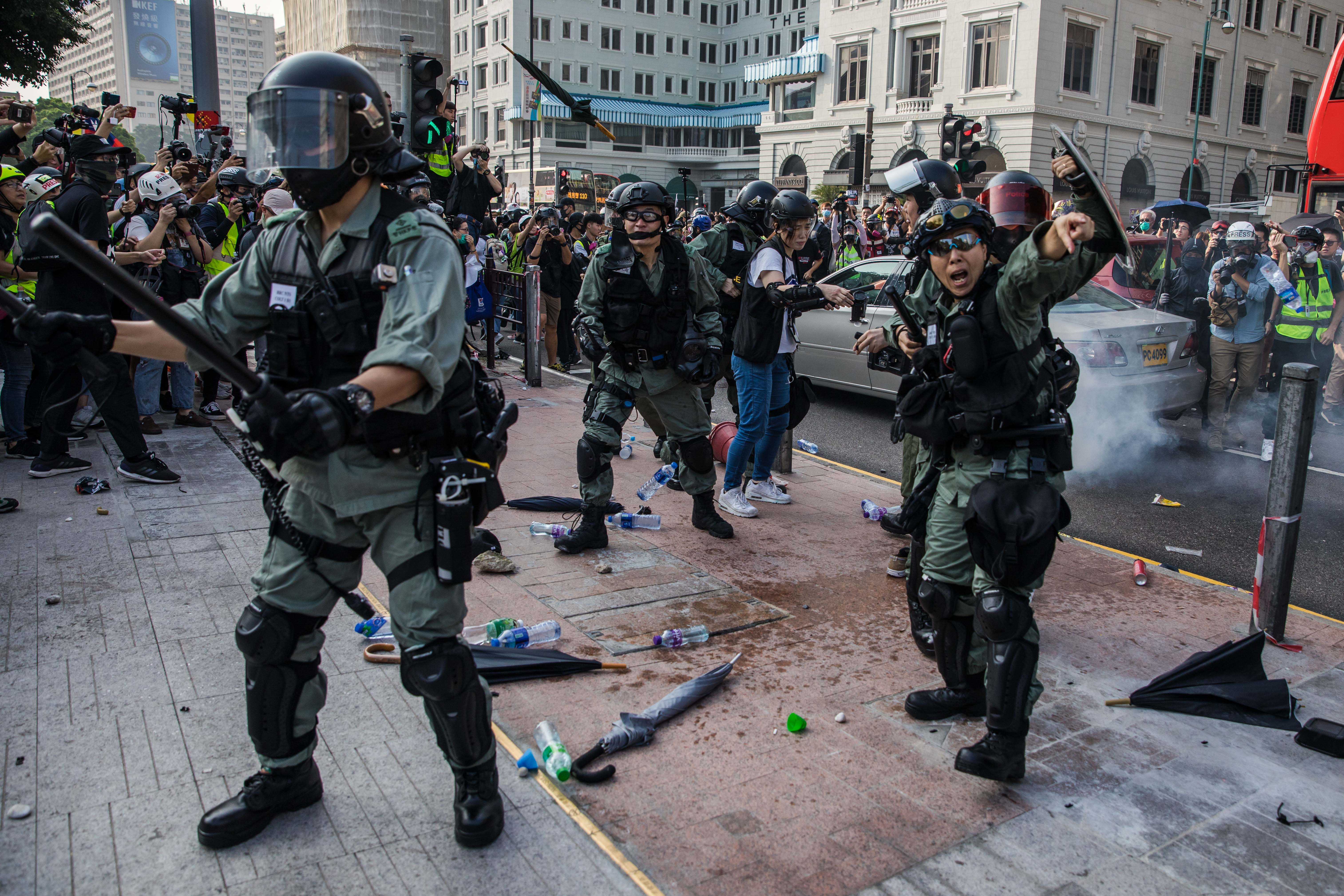 Photo in courtesy of AP

HONG KONG (Reuters) – Hong Kong has fallen into recession, hit by more than five months of anti-government protests that show no signs of relenting, and is unlikely to achieve annual economic growth this year, the city’s Financial Secretary said.

“The blow to our economy is comprehensive,” Paul Chan said in a blog post on Sunday, adding that a preliminary estimate for third-quarter GDP on Thursday would show two successive quarters of contraction – the technical definition of a recession.

He also said it would be “extremely difficult” to achieve the government’s pre-protest forecast of 0-1 % annual economic growth.

Protests in the former British colony have reached their 21st week. On Sunday, black-clad and masked demonstrators set fire to shops and hurled petrol bombs at police who responded with tear gas, water cannon and rubber bullets.

Protesters have routinely torched storefronts and businesses including banks, particularly those owned by mainland Chinese companies and vandalized the city’s metro system MTR Corp as they view it as acting at the government’s behest to curtail protests.

The MTR has shut services early for the past few weeks and said it will close around two hours earlier than normal on Monday by 11 p.m. to repair damaged facilities.

Tourists numbers have plummeted, a decline Chan called an “emergency” with the drop in visitor numbers worsening in October, down nearly 50 per cent.

Retail operators, from prime shopping malls to mom and pop businesses, have been forced to shutter for multiple days over the past few months.

While authorities have announced measures to support local small and medium-sized enterprises, Chan said the measures could only “slightly reduce the pressure”.

Protesters are angry about what they view as increasing interference by Beijing in Hong Kong, which returned to Chinese rule in 1997 under a “one country, two systems” formula intended to guarantee freedoms not seen on the mainland.

China denies meddling. It has accused foreign governments, including the United States and Britain, of stirring up trouble. 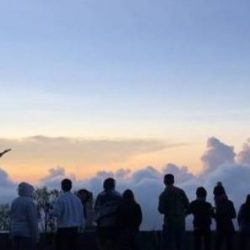 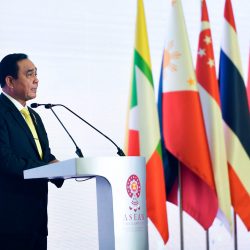