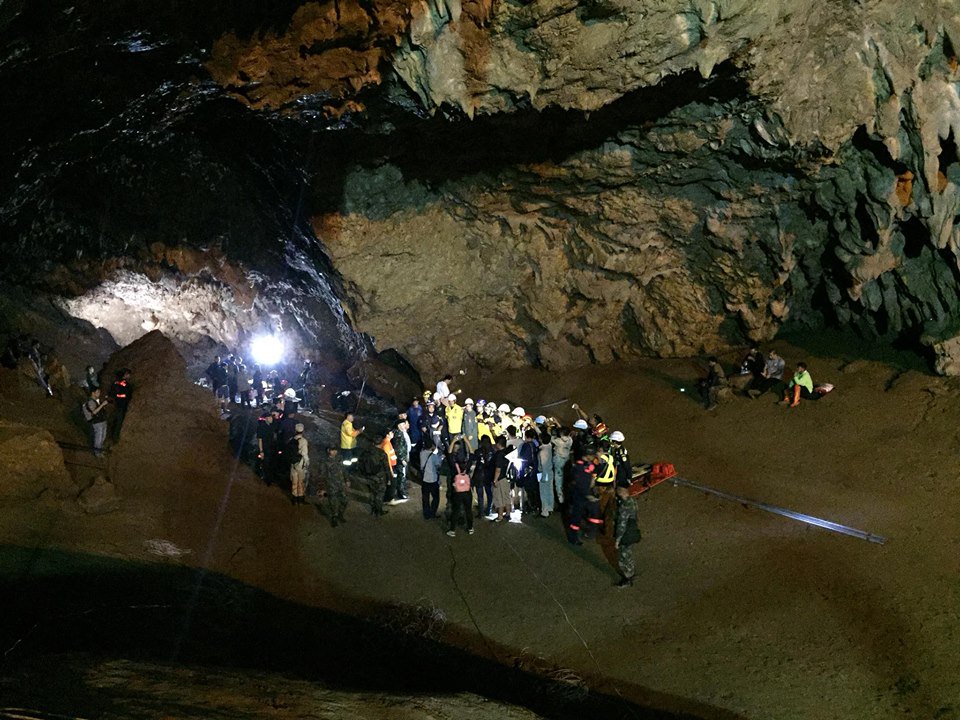 Hollywood’s SK Global Entertainment has won the rights to produce a movie series about the world’s famous Tham Luang cave rescue of the Wild Boar footballers and their coach.

Thailand’s Creative Media Committee spokesman, Lt-Gen Veerachon Sukhonpatipark, said that the offer from SK Global Entertainment meets the terms set by the committee and the deal will be beneficial to society and all parties concerned.

He added that the government will have a role in screening the content of the movie to make sure that the facts are correct and that the movie projects a positive image of Thailand.

Committee deputy spokesman Mr. Sirisak Kotpatcharin, meanwhile, said he expected a memorandum of understanding to be signed this month between the producers and 13 Tham Luang Company, which will include a condition that only the Thai firm has the sole rights to all the details about the 12 boys and their coach while they were trapped inside the cave, adding that each of the 13 will be guaranteed about 3 million baht from the movie rights deal, while some of the earnings will also be donated to charitable causes.

The movie series will be shown on Netflix, but all Thai digital TV channels will be given the right to show one of the series simultaneously free of charge.

Set up in 2016, SK Global Entertainment is a joint venture between Sidney Kimmel Entertainment and Ivanhoe Pictures.  The Hollywood production house has won the right to produce several famous movies such as “The Kite Runner”.

The rescue drama gripped the world until all 13 were safely extracted from the cave with only one fatality, Samarn Kunan, alias Ja Sam, a former Thai Navy SEAL who died of suffocation while taking oxygen cylinders into the flooded cave. 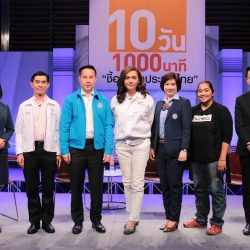 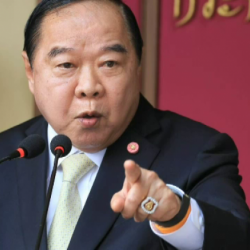