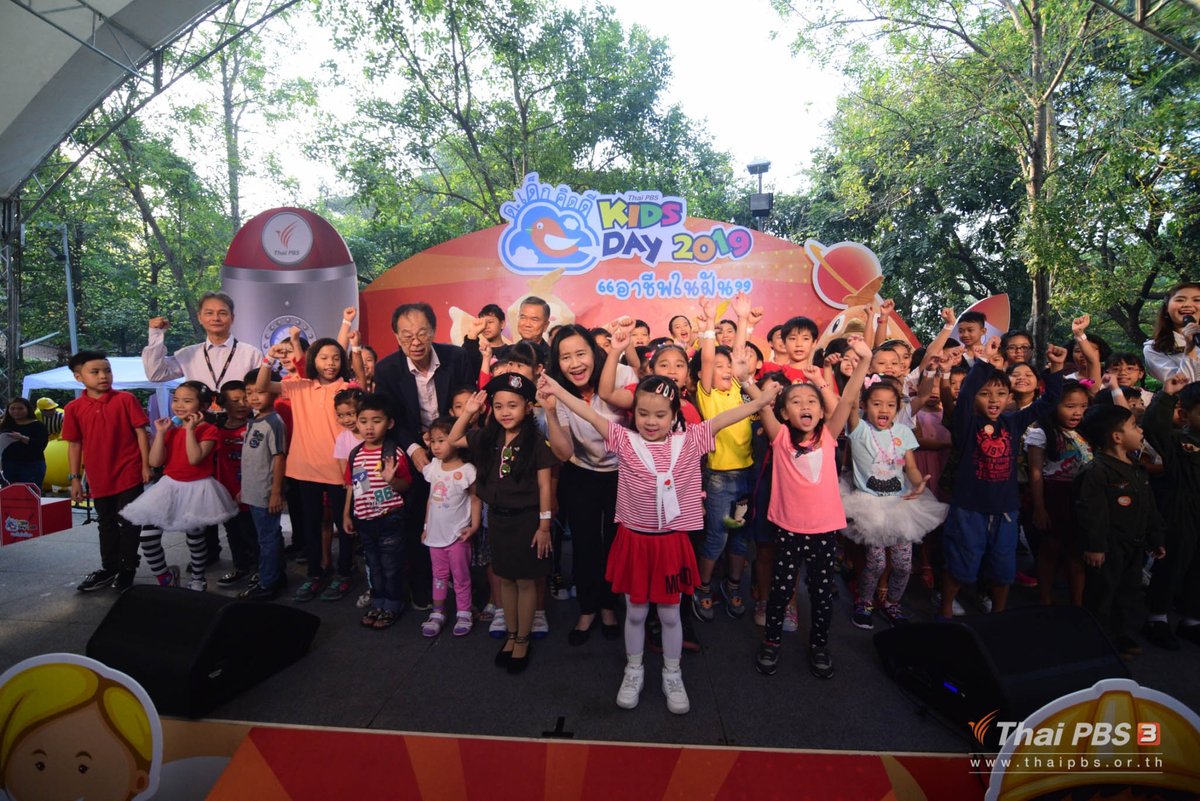 His Majesty the King has urged Thai children to strive for learning and seeking new knowledge, to have discipline and to be good citizens as these will help them to be happy, prosperous and successful in their lives in the future.

His Majesty the King’s Royal message on the occasion of the National Children’s Day today was repeated and amplified by Prime Minister Prayut Chan-o-cha in his weekly address on Friday as he encouraged Thai children and youths to put into practice the King’s message in their daily lives.

He said that learning is an endless process and there are countless new experiences to learn from, adding that the people who achieve success and overcome obstacles are those who have are good, disciplined and resourceful.

Then he cited a group of students from Trat provincial vocational college who captured the championship of the international ice sculpturing contest in China for ten years in a row despite the fact that Thailand has no snow, but they have shown their endurance, teamwork and other skills which thrust them to the top over the other 54 rival teams.

He also cited the dramatic Tham Luang rescue operation in June-July last year in which 12 Wild Boar footballers and their coach were extracted from flooded cave after being trapped there for about two weeks.

The prime minister then invited children to celebrate the National Children’s Day by visiting the Government House and to take a look at his office so that they might have the inspiration to dedicate themselves for the country when they grow up.

There are many other educational and entertainment activities separately organized by the Bangkok Metropolitan Administration, the Education Ministry and other state agencies for children.

The prime minister also urged parents or guardians of children to take care of their children when they take them out to enjoy the occasion, to write down their phone numbers and addresses in a piece of paper stuffed in their children’s pockets or bags in case they get separated and cannot be located. 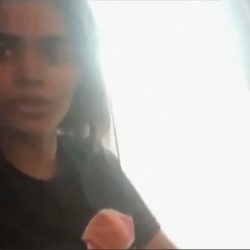 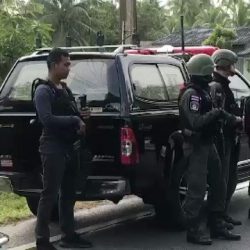