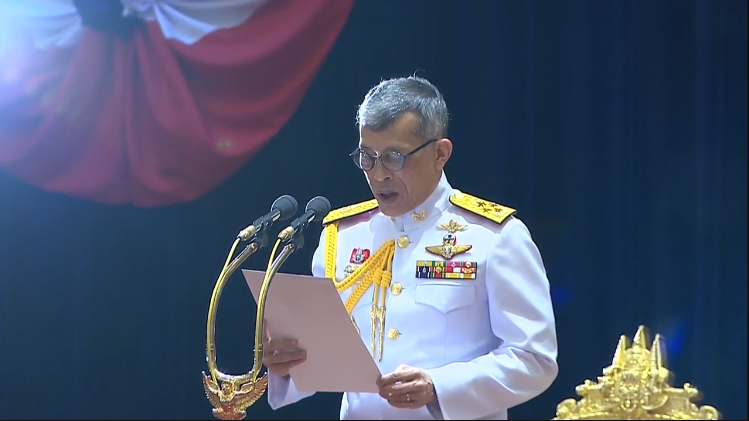 His Majesty the King today presided over the inaugural session of Parliament and urged legislators to perform their duty with responsibility and honesty.

Newly-elected MPs and senators attended the brief opening session held at the Foreign Ministry.  The new Parliament building is still under construction.

In his opening address, His Majesty, who was accompanied by Her Majesty the Queen, reminded the legislators of their obligation to serve the country and the welfare of the people.

“May you perform your duty to the best of your ability, with honesty and determination,” he said.

Future Forward Party leader Thanathorn Juangroongruangkit, who was ordered suspended from active duty as an MP by the Constitutional Court on Thursday, was among the newly-elected MPs attending the first parliamentary session.

The Constitutional Court on Thursday accepted for consideration the Election Commission’s charge that Thanathorn violated the Constitution and the election law by holding shares in a media company when he registered as a candidate in the March 24th election.

The court also ordered the Future Forward Party leader to temporarily cease his duties as an MP pending the Court’s ruling on the case.  Thanathorn has 15 days to submit his defence.

Nonetheless, Thanathorn has insisted that he will continue his campaign to become prime minister. 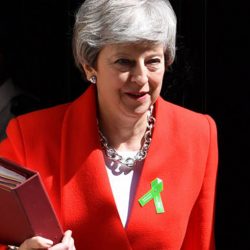 May resigns, paving way for Brexit confrontation with EU 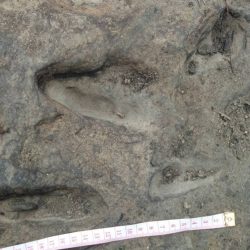