High school class closed for a week after fatal shooting 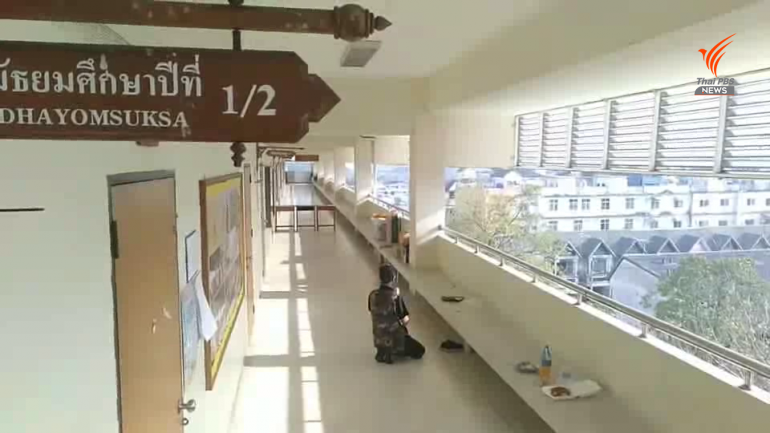 A class at a high school in Nonthaburi province, near Bangkok, has been suspended until December 23rd after a student shot one of his peers dead in the classroom yesterday (Wednesday), reportedly out of desperation after being repeatedly bullied.

The unnamed school also closed the whole floor and moved all the students to another building.

After the daily flag raising ritual this morning (Thursday), all students were asked to observe one-minute of silence in memory of the deceased male student, whose identity is being withheld.

The school’s management have increased body and bag searches to prevent students from bringing weapons into the school compound.

An administrative affairs teacher said that he was told, by students in the same class as the shooter, that the student was often taunted and bullied and conjectured that he had emulated shooting he had seen in a video game.

He said that the bullied student had previously threatened to shoot his tormenters.

The teacher also said that the bullied student brought a pair of gloves, a mask and a T-shirt similar to that featured in the video game to school yesterday, and stole his father’s pistol.

After the shooting, the perpetrator swapped his student uniform for regular clothes he had brought with him in a bid to escape, but he was apprehended by teachers and other students.

Education Minister Natthapol Teepsuwan, and vice minister of the Ministry of Social Development and Human Security Mr. Boonyod Sukthinthai, visited the school yesterday to offer moral support to both students and teachers.

Mr. Natthapol said that the tragic incident should serve a lesson for all school administrators to pay more attention to the problem of bullying, adding that he has ordered the provincial educational office to claim life insurance compensation for the victim’s family. 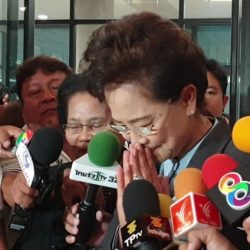 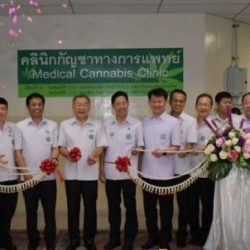