The Ministry of Public Health has issued a ministerial announcement to delist hemp extracts, hemp and parts of the hemp plant from the list of Category 5 narcotic drugs to make it possible for the substances to be used in food, cosmetics and medicines.

Under the announcement hemp extracts, such as pure CBD, products mixed with CBD and less than 0.2% of THC (tetrahydrocannabinol), can be used in the production of modern or traditional medicines, while hemp seed, hemp seed oil and hemp seed extract can be used in the food and cosmetic industries.

In the first five years following delisting, hemp and parts of the hemp plant, such as hemp seed, products made using these substances are meant for local consumption in order to promote local producers.

Food and Drug Administration secretary-general Dr. Tharet Kratnairawiwong said that the FDA Office was in the process of amending the ministerial announcement to make it possible for the private sector to seek permission to produce medical cannabis, as well as cosmetics, using cannabis derived ingredients.

Public Health Minister Anutin Charnvirakul is very active in driving the legalization of cannabis for medicinal, food and cosmetic purposes. His Bhumjaithai party made such legalization a key part of the party’s election campaign platform. 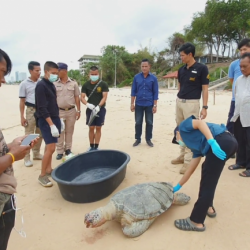 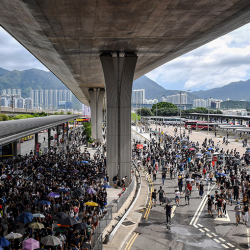