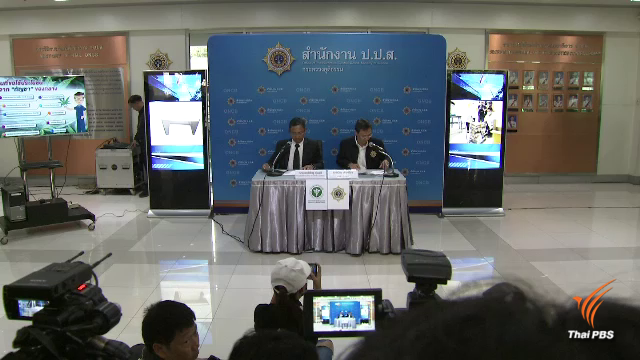 Thailand’s Office of the Narcotics Control Board and the Medical Science Department have warned against the use of illegal cannabis oil or drinks mixed with cannabis extracts because of their risks to health.

NCB secretary-general Niyom Termsrisook said yesterday that claims, by some unscrupulous people, that their cannabis oil or drinks containing CBD or THC can cure several diseases are untrue, adding that the CBD or THC compounds remain in the body for a longer period than other active substances and will pose health threats in the long run.

He said that four people, who had used the illegal cannabis products they bought from retailers in Phu Wiang district of the northern province of Nan, have been admitted to the district hospital for medical treatment after they developed heart palpitations or leg twitching.

Meanwhile, Dr. Pichet Banyat, deputy director-general of Medical Science Department, disclosed that the cannabis extracts in such products, including cannabis oil, were found to be contaminated with cadmium and other pesticides.

Cannabis or marijuana is still listed as a Category 5 narcotic and anyone who produces, imports or exports the plant is liable to imprisonment from 2-15 years and a fine of between 20,000 and 1.5 million baht. 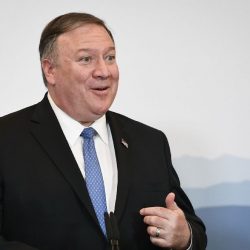 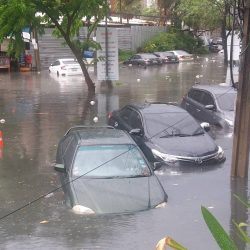