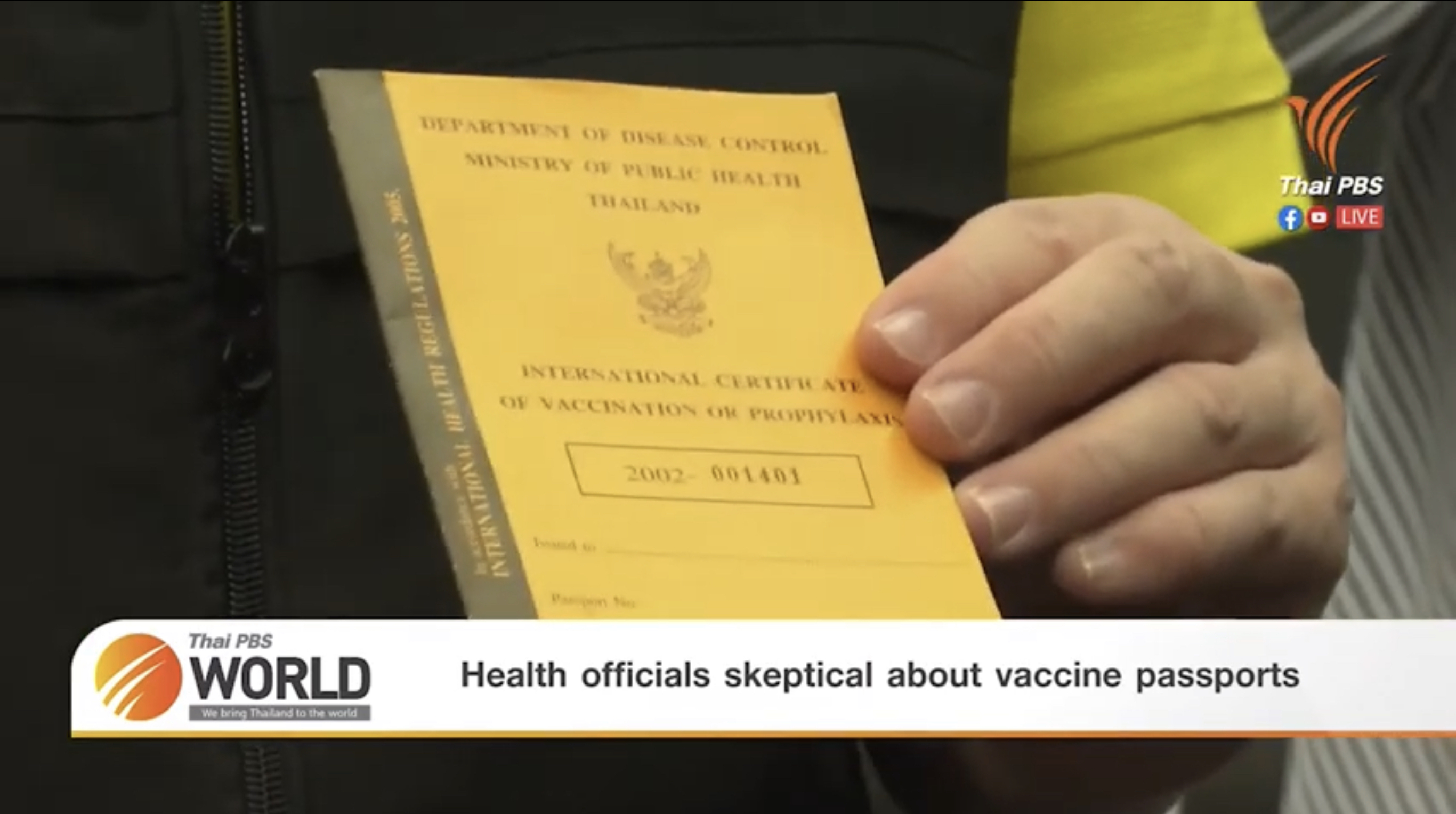 Thai health officials are not convinced about the “vaccine passport” idea, which would allow travellers, who have been vaccinated against COVID-19 to enter Thailand without the need to endure 14-days of quarantine.

The Director-General of the Disease Control Department, Dr. Opas Karnkawinpong announced that the vaccine passport was only a suggestion, because the World Health Organisation has suggested that there is not enough evidence to show that the COVID-19 vaccine will fully protect people from getting infected.

However, Dr. Opas believes that, in the future, vaccine passports will be used by travellers to prevent the spread of the virus, similar to a yellow fever vaccination certificate, which is used by travellers from Africa and South America to prove that they have been vaccinated against the disease. 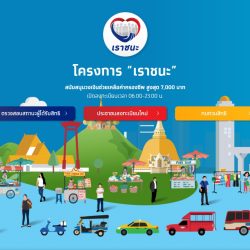 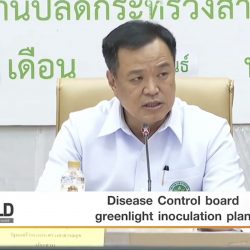