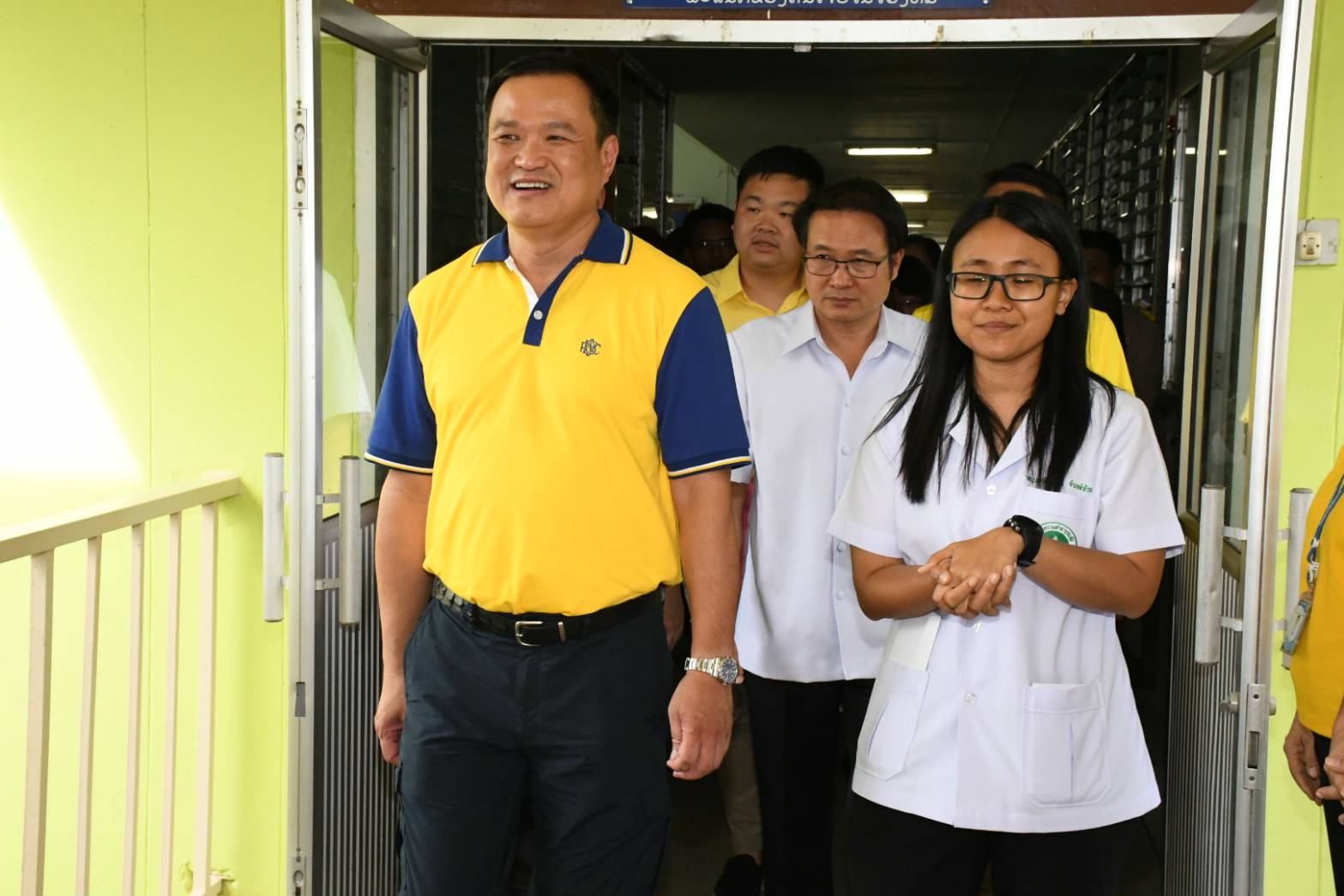 Thailand’s Ministry of Public Health will hold a meeting with officials to consider amendments to a new regulation which has led to the disqualification of about 3,000 traditional medicine practitioners, including Mr. Decha Siripat, president of the Kwan Khao Foundation.

Deputy Prime Minister and Public Health Minister Anutin Charnvirakul said over the weekend that he had met with Mr. Decha and was aware of the latter’s problem after the Food and Drug Administration on Friday withheld approval of his medicinal cannabis concoction on the grounds that Mr. Decha is not a qualified traditional doctor.

He noted that, before the issuance of the new health regulation, Mr. Decha was a qualified traditional doctor but did not meet the additional criteria introduced in the new regulation.

Minister Anutin said he would discuss, with the public health permanent secretary and other officials, ways to accommodate the 3,000 traditional doctors, including amendments to the new regulation.

He said the Public Health Ministry would also look into the issue of CBD, a compound derived from cannabis that is said to have medical and therapeutic benefits, and the possibility of making the compound legal so that more research can be conducted into the compound.

Mr. Anutin’s Bhumjaithai party championed the legalization of cannabis for medical use as the party’s core policy platform. 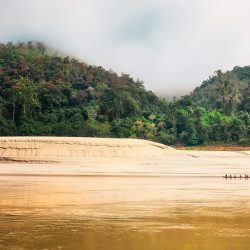 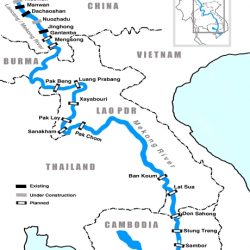