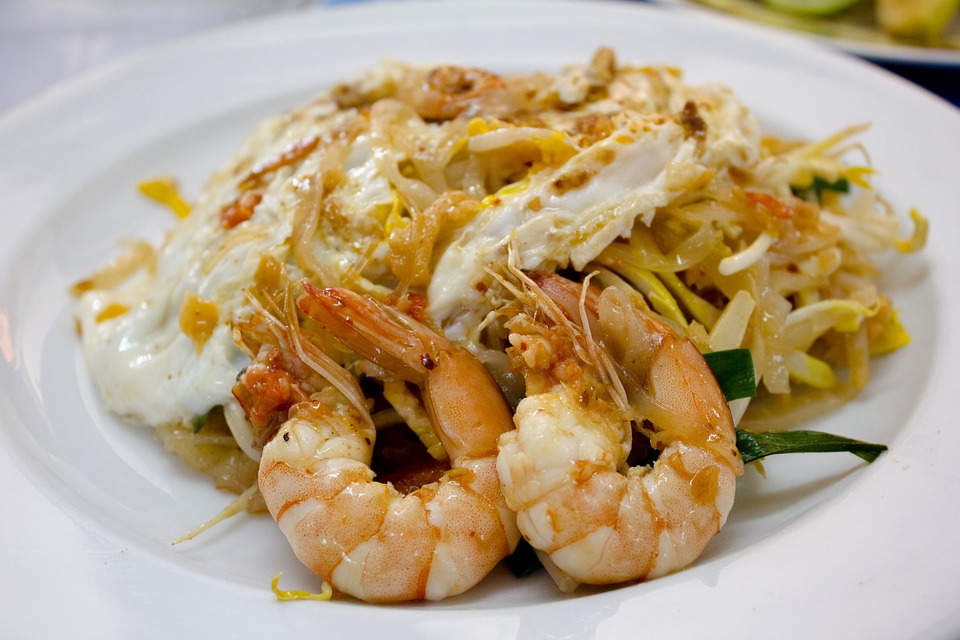 Thailand’s Ministry of Public Health insists that there is a very slim chance that a person could contact Dientamoeba Fragilis, a dangerous parasite, after eating a plate of Pad Thai, a popular dish of fried noodles, as claimed by an Australian couple.

Stacey Barnes and Ryan Prigg from Perth, along with their two children, visited Thailand in 2017. Upon returning to Australia, they both felt unwell, drained of energy and even struggled to get out of bed.

Doctors in Australia tried to diagnose their illness and tests eventually revealed the presence of Dientamoeba Fragilis, which the couple claim was ingested with a Pad Thai dish they had eaten at a food court in Thailand.

However, Dr. Rungruang Kitphadee, an advisor attached to the Public Health Ministry, said today that inspectors from the Disease Control Department had been sent to Phuket and neighboring provinces to investigate.

He said they did not find any trace of the parasite in food which would support the Australian couple’s claim.

Citing statistics for the past three years, he said there was not a single case of a patient contracting Dientamoeba Fragilis in Phuket, adding that it is almost impossible that the parasite came from Pad Thai because the noodles are fried.

Dientamoeba Fragilis is a species of single-cell parasite found in the gastrointestinal tracts of some humans, pigs and gorillas. It causes gastrointestinal symptoms in some people, but not in others. It is an important cause of acute and chronic diarrhea, fatigue and, in children, inhibited development. 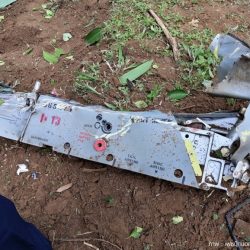 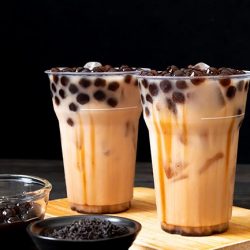