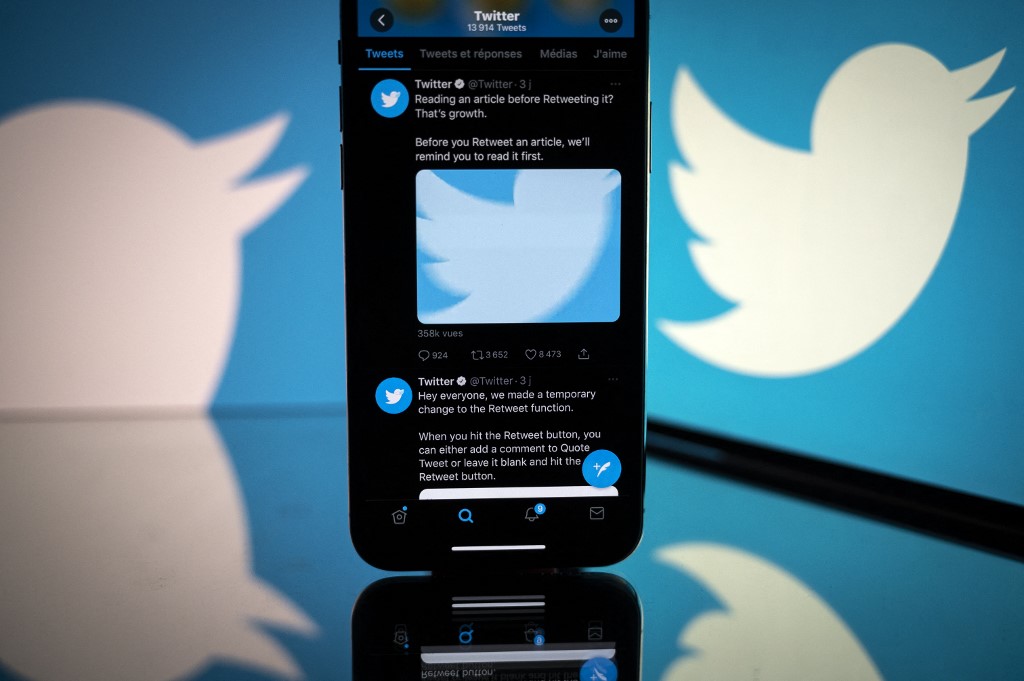 Frustrated Thai netizens reportedly flocked to Twitter to report the outage of Facebook, Instagram and then the messenger app. According to one, the disruption started at 10.30pm Thai time. Others tweeted that the outage had nothing to do with connectivity.

About an hour after going offline, Facebook issued an apology for the disruption and said that they were trying to fix the problem which, according to some experts, was attributable to its domain name system (DNS).

Some Facebook users said that the outage affected several businesses which rely on the global social media platform.

According to “Thailand Digital Stat”, there were 51 million Facebook users in Thailand two years ago, with more women than men, making Thailand one of the world’s top ten Facebook using nations, among about 2.3 billion accounts globally.

This year, however, YouTube users in Thailand have surpassed Facebook’s, because of the music available on the platform. 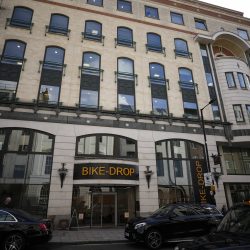