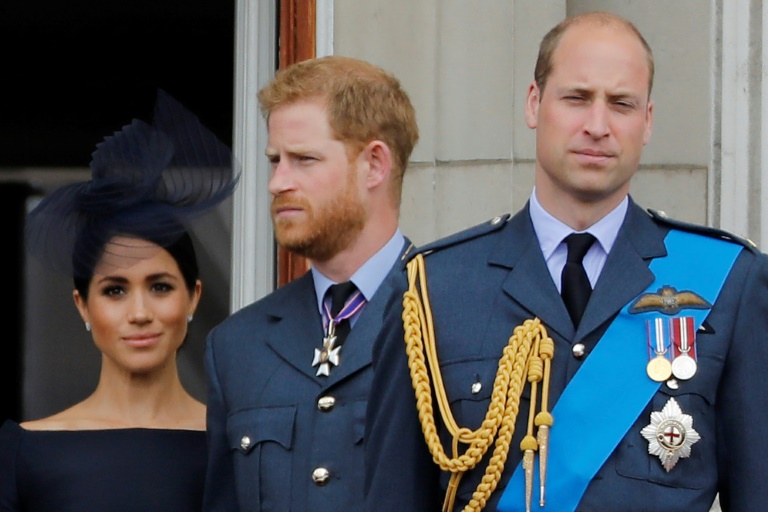 Prince Harry and his brother Prince William put on a united front as they were summoned to showdown talks Monday on Harry’s future after he and his wife Meghan unilaterally announced they were quitting as front-line British royalty.

The brothers, who, at Harry’s public admission, have drifted apart in recent years, lashed out at a story concerning their relationship, as newspapers speculated on what caused the Duke and Duchess of Sussex to quit their roles in search of a new life.

William, 37, and 35-year-old Harry formed a close bond following their mother Diana’s death in 1997 but Harry admitted last month that they had drifted apart and were now on different paths.

The fraternal show of unity came as they were summoned to talks with their grandmother Queen Elizabeth II and father Prince Charles aimed at charting a way through the crisis.

The 93-year-old monarch called the trio to urgent talks at her private Sandringham retreat in eastern England.

A statement on behalf of Harry and William said: “Despite clear denials, a false story ran in a UK newspaper today speculating about the relationship between the Duke of Sussex and the Duke of Cambridge.

“For brothers who care so deeply about the issues surrounding mental health, the use of inflammatory language in this way is offensive and potentially harmful.”

Among the stories in Monday’s press was a report in The Times headlined: “Princes ‘fell out because William wasn’t friendly towards Meghan’.”

It said Harry and Meghan saw themselves as having been “pushed away from the royal family” by William’s “‘bullying’ attitude” — adding that sources close to the princes had denied this version of events.

The Sussexes last week said they wanted to step back as senior royals, divide their time between Britain and North America, rip up long-established ways of working with the media and seek a “progressive” and financially-independent new role.

That triggered the queen on Thursday to direct her officials, plus those of Charles, William and Harry, to seek urgent “workable solutions” following the bombshell announcement.

Charles, 71, the heir to the throne, flew back from Oman, where he attended a condolence ceremony Sunday following the death of the late Sultan Qaboos.

Meghan, 38, is expected to join the meeting via conference call from Canada as they attempt to work out the “next steps” towards a compromise.

Issues up for debate include how much money the couple will still receive from Charles — who largely bankrolls his sons and their families — the couple’s royal titles and how they can raise their own finances without compromising the monarchy.

Harry, Meghan and their son Archie, who was born in May last year, spent six weeks over Christmas in Canada.

After briefly coming back to Britain, several Canadian media reported Meghan had returned to Vancouver Island off the country’s Pacific coast, where Archie had remained with his nanny.

Their plan for a new way of working said they intented to continue to “fully support” Queen Elizabeth and honour their duties to the monarch, the Commonwealth and their patronages.

However, they want to make 2020 a “transition” year to carve out their new role and launch their new Sussex Royal charitable entity and seek to raise their own sources of income.

They also want to keep their newly-renovated Frogmore Cottage home on the queen’s Windsor Castle estate as their British base.

Harry, now sixth in line to the throne following the birth of William’s three children, has been open about his mental health issues in coming to terms with his mother’s death in a Paris car crash, when he was just 12.

He and Meghan in October admitted to struggling with the spotlight following their wedding at Windsor Castle in May 2018 and Archie’s birth a year later.

US former television actress Meghan was widely welcomed as a breath of fresh air for the royal family when their engagement was announced in November 2017.

“I’m not in that category at all,” she told BBC radio. “I certainly haven’t seen that through any debates or commentary.”

Queen Elizabeth II and other senior British royals were gathering for a meeting Monday with Prince Harry in an attempt to solve the crisis triggered by his bombshell announcement that he and wife Meghan were stepping back from the royal frontline. 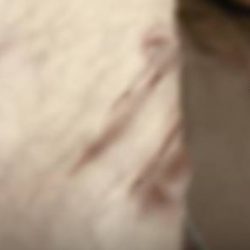 Tourist attacked by a small shark near beach in Phang-nga