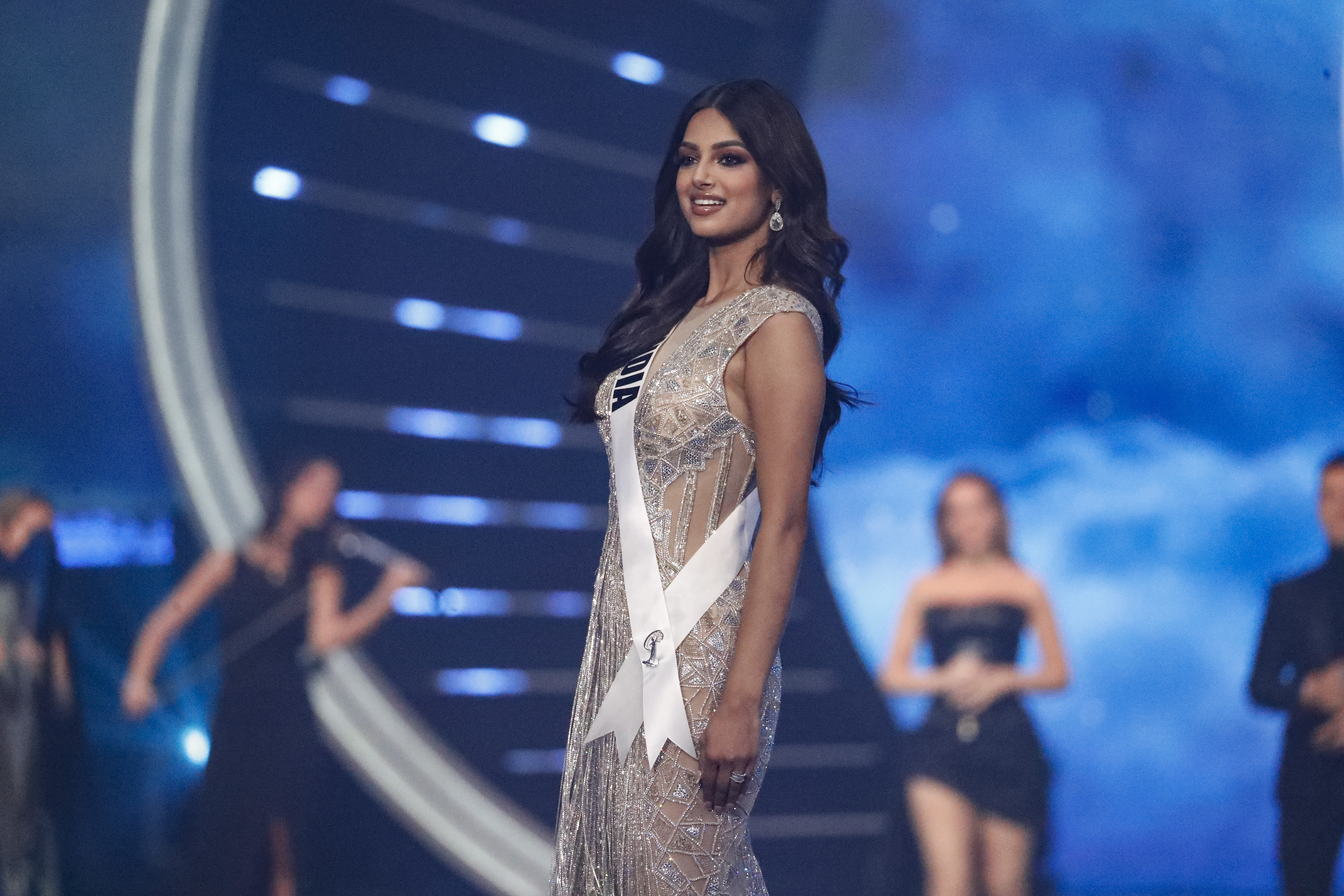 EILAT, Israel (AP) — Harnaaz Sandhu of India was crowned the 70th Miss Universe, topping a field of some 80 contestants in a pageant that was touched by politics and the pandemic.

The previously reigning Miss Universe, Andrea Meza of Mexico, crowned her successor, a Bollywood actress, in the Israeli Red Sea resort town of Eilat. The pageant was held in the middle of the night, wrapping up at 5 a.m. local time (10 p.m. EST) to accommodate the primetime schedule in the U.S.

The pageant included traditional displays of national costumes, evening gowns and swimwear, as well as a series of interview questions to test contestants’ public speaking skills.

But it also drew attention in recent weeks for other reasons.

A grassroots Palestinian-led boycott had urged contestants to skip the event to protest Israel’s treatment of the Palestinians.

In the end, only Malaysia, a predominantly Muslim country with close ties to the Palestinians, did not send a representative, citing the global COVID-19 situation. The South African government, which also strongly supports the Palestinian cause, withdrew support for the country’s representative over her participation.

In an interview last month, Meza urged contestants to leave politics out of the pageant, saying the gathering was meant to bring together women from different backgrounds. “When you are in there you forget about politics, about your religion,” she told The Associated Press at the time.

Sara Salansky, an official with the Israeli Tourism Ministry, said the country was selected to host the contest earlier this year because of Israel’s successful coronavirus vaccination program.

The contest also suffered a last-minute hiccup with the arrival of the omicron variant, which forced Israel to close its borders to foreign tourists late last month.

Most of the Miss Universe contestants were already in the country before the new regulations came into effect. But those who came afterward were given special permission to enter, albeit with a mandatory 72-hour quarantine period.

Throughout the run-up to Sunday’s contest, all contestants were tested for the coronavirus every 48 hours and required to obey strict mask requirements.

Amid all the safeguards, France’s contestant, Clemence Botino, tested positive for COVID-19 shortly after arriving in Israel. After 10 days in quarantine, she was declared virus free last week and allowed to rejoin the competition.

Last year’s pageant was delayed due to the pandemic before Meza was crowned in May for her abbreviated tenure.

The contest was hosted by U.S. TV personality Steve Harvey. Organizers said the pageant was expected to reach an estimated 600 million viewers via the FOX network in 172 countries.

Thailand’s Anchilee Scott-Kemmis did not make it to the Miss Universe finals. The Thai-Australian beauty queen has been a strong advocate for body positivity and diversity with her #RealSizeBeauty social movement, even before her participation in beauty pageants. The key mission of her movement is to encourage people to “celebrate” their individualities and embrace who they are regardless of their body types, where her winning moment in the Miss Universe Thailand competition made a huge impact on this issue.

Miss Universe 2015 Pia Wurtzbach tweeted “I’m bummed that Miss Thailand didn’t make it. She was one of my favorites and I love what she stands up for. I am sure she will be star after this. I will continue to follow her journey cos I’m sure this isn’t the last we will see of her!”

Im bummed that Miss Thailand didnt make it. She was one of my favorites and I love what she stands up for. I am sure she will be star after this. I will continue to follow her journey cos Im sure this isnt the last we will see of her! ❤️👑 #70thMissUniverse #MissUniverse2021 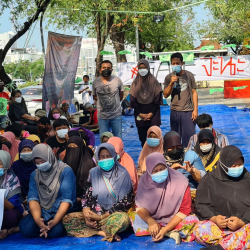 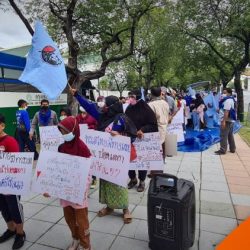