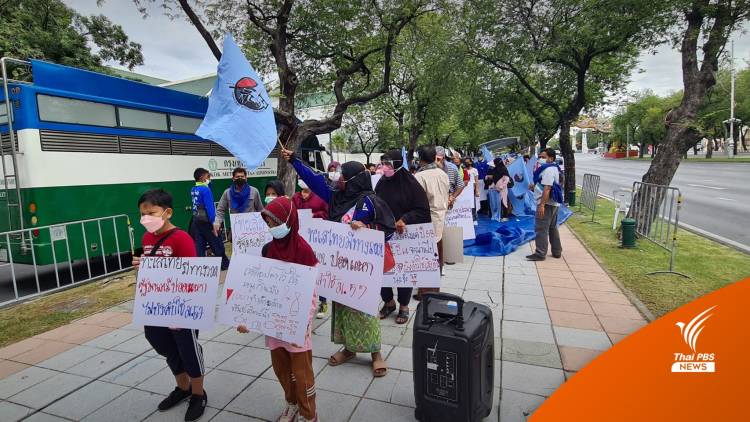 Police closed roads to traffic near the Government House in Bangkok this morning (Monday), in anticipation of the arrival of protesters from Songkhla province’s Chana district.

The protesters, who are objecting to the industrial estate mega project in Chana district, plan to march from their camp at the United Nations building on Ratchadamnoen Nai Road to Government House today, to demand an response from the government to their demands, which include the temporary suspension of the project until a strategic environmental impacts assessment is carried out on the project.

Thailand’s Energy Minister Supattanapong Punmeechaow yesterday invited representatives of the protesters to Government House for a meeting, during which the demands were reiterated.

Vice minister attached to the Prime Minister’s Office Seksakol Atthawong said that the protesters’ demands will be discussed today and, if a solution can be reached, the matter would be submitted to the cabinet for consideration tomorrow.

He also urged the protesters not to march to Government House for safety reasons, citing the COVID-19 pandemic and the potential risks of the Omicron variant.

Prime Minister Prayut Chan-o-cha is chairing a meeting of the Centre for COVID-19 Situation Administration (CCSA) today to consider the traditional New Year countdown event and the reopening of overland border crossings with Malaysia. 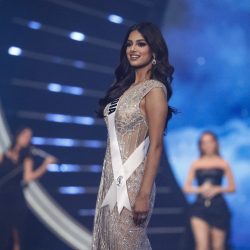