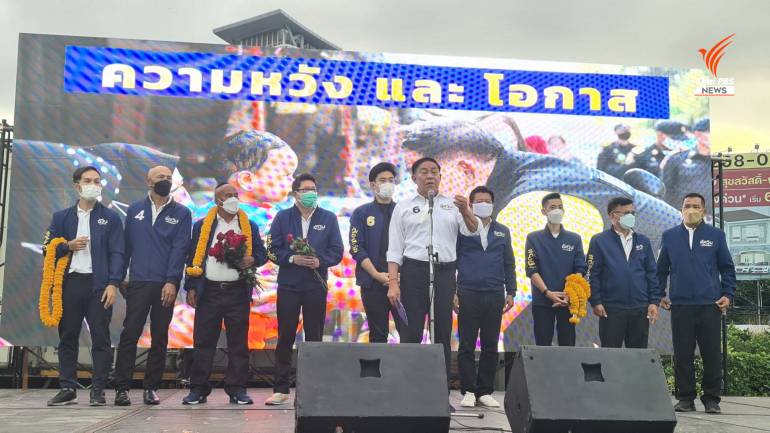 Two candidates for Bangkok governor have promised better access to improved health services, in their bid to woo voters, during their campaigning today (Tuesday).

Former Bangkok Governor Aswin Kwanmuang, who is running as an independent, told his audience at a rally at Wongwian Yai this afternoon that he plans to expand the existing 69 public health centres run by the Bangkok Metropolitan Administration (BMA) into district hospitals, to provide the public with access to better health services. He also said that, if he is elected governor, he plans to send nurses and medical technicians, currently working at the BMA’s health centres, for further study to gain more expertise and knowledge.

He told voters that, if he is elected alone, without the councillors to work with him as a team, he won’t be able to realise most of his plans or projects. 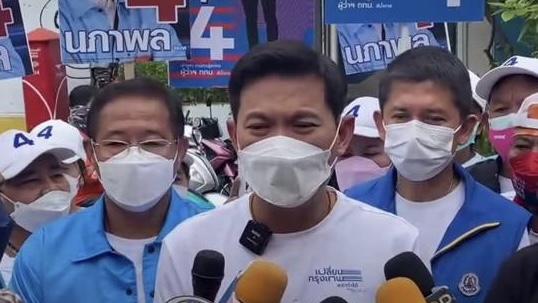 During his visits, he floated his plan to upgrade hospitals and health centres under the supervision of the BMA to ease the workload of state hospitals.

At Siriraj Hospital, he said that a skywalk should be built to facilitate the movement of people visiting the hospital and the transfer of patients from one place to another. Suchatvee also had impromptu meetings with a number of motorcycle taxi drivers, during which he told them that he would give priority to road safety.

The first Bangkok gubernatorial election in nine years will be held on May 22. A total of 31 candidates, the highest figure in history, registered for the election, with one having already been disqualified.