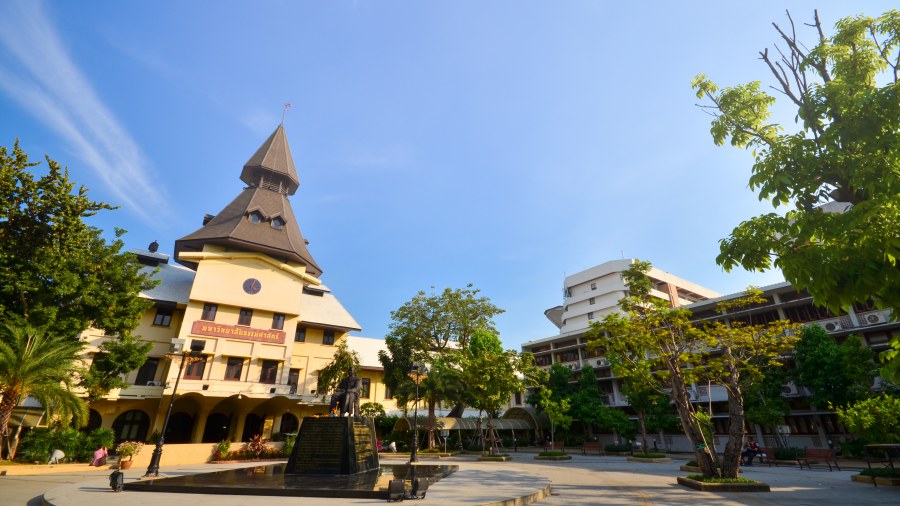 A group of alumni and current students of the Faculty of Sociology and Humanities of Thailand’s Thammasat University has demanded the resignation of the university’s Rector, for allegedly failing to protect students against, what they claim is, police harassment.

The group cited the cases of political science student Mr. Parit Chivarak and Ms. Panasaya Sitthijirawattanakul, a student at the Faculty of Sociology and Humanities whom, they said, were held in custody at Bangkok Remand Prison for their roles in protests against the Government.

They also accuse the university’s administration of providing personal information to the police on new graduates, who were to receive their degrees on October 30th and 31st, as part of the security measures for the graduation ceremony, which was presided over by Their Majesties the King and Queen.

The group argued that it was totally unnecessary for the police to check such personal information.

Meanwhile, the pro-monarchy Thai Pakdee Group today lodged a complaint, with Crime Suppression Division police, against Mr. Pavin Chachavalpongpun, an exiled Thai lecturer in Japan well-known for his criticism of the Monarchy.

Mr. Thanu Sukbampeng, a lawyer for the group, accused Pavin of committing offences in violation of the Computer Crime Act and of allegedly inciting unrest in Thailand through his criticism of the Monarchy on his website, Royalist Marketplace. 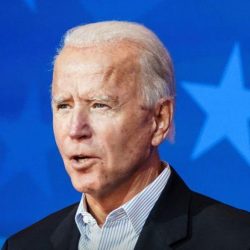