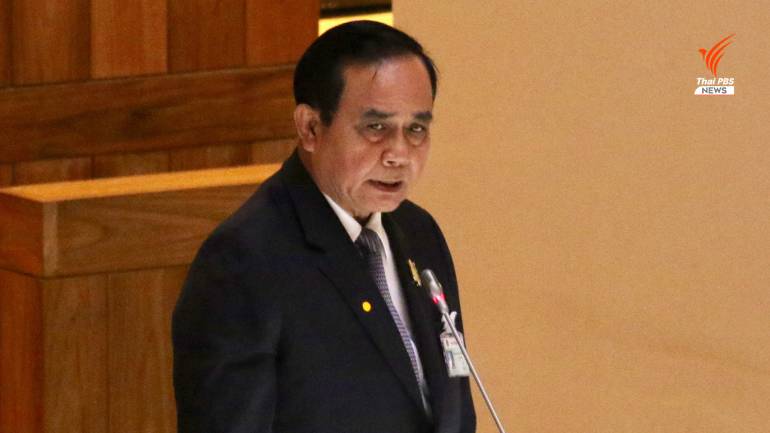 Everyone has to be worried about a recent opinion poll, which escaped general attention largely but probably best summarizes how deep the Thai politics is in dire straits.

Thais surveyed by National Institute of Development Administration (NIDA) late last month were asked who they thought was the most suitable person to lead Thailand. Thanathorn Juangroongruangkit had come out on top in a similar poll late last year, but a court-imposed political ban along with other developments have made Thais more dismayed than ever, with the biggest group of people questioned by NIDA (44 per cent) now saying they did not see anyone equal to the task of leading Thailand.

The second biggest group (25.4 per cent) chose Prayut Chan-o-cha as their preferred choice, citing perceived honesty, several years of experience in national governance and straightforwardness. However, although Prayut comfortably beat political rivals like Sudarat Keyuraphan, Sompong Amornwiwat, Pitha Limcharoenrat and Korn Chatikavanij, the same poll showed the opposition Pheu Thai Party to be more popular than the ruling Palang Pracharath Party, and the approval ratings of coalition parties as a whole were declining.

Prayut, who received 23.7 per cent support in the NIDA poll late last year, might have been helped a little by Thailand’s remarkable handling of COVID-19, but if trust and confidence in the government were about to be boosted, infighting has deflated them.

Palang Pracharath has elected itself a new leader, but the rise of Prawit Wongsuwan, unpopular among the public, amid a vociferous power struggle within the party, has chipped away at the government’s support base. The Democrat Party has remained on a slippery slope, heading, some say, for the rock bottom. Bhumjaithai has failed to cash in on decreasing popularities of its allies and has in fact been affected by negativities plaguing the government.

So far, however, if the opposition has smelled blood, the bloc has shown few signs it was ready to capitalize. Reports coming out of Pheu Thai have not been about offensive strategies, but they involve speculation that some senior members were plotting to leave. Klao Klai, the reincarnation of the Future Forward Party, has been hit by unsettling rumours that some of its Bangkok MPs had a secret meeting with Pheu Thai’s Sudarat. The New Economics Party started its political life in the opposition alliance, but has broken away.

The NIDA poll showed a finding that may be a tell-tale sign on how Thais think about political parties. When asked what parties they like the most, the biggest group, 32.38 per cent, said they do not support any particular party, 20.70 per cent favoured the Pheu Thai Party, 15.73 per cent support the Palang Pracharath Party, 13.47 per cent like the Kao Klai Party and 7.75 per cent keep faith in the Democrat Party.
The Ruam Palang Prachachart Thai party, led by Suthep Thaugsuban, arguably the most popular man in Thailand between 2013 and 2014, received only 0.08% support among the NIDA poll respondents.

The situation has apparently become so desperate and complicated that when Deputy Prime Minister Somkid Jatusripitak talked about Singapore’s parliamentary dissolution a few days ago, he kick-started rife speculation that Thailand was on the same political course. Senior government officials have lined up to deny that the House of Representatives is about to be dissolved, but the idea is threatening to take root.

Who should be the most worried by the latest NIDA poll? The answer is of course, the biggest “stakeholders”. Even if a House dissolution does take place, the Thai public have seen before what may happen afterwards, be it shifting of allegiance, horse-trading, corruption, unfulfilled “reconciliation” talks and power play among supposed allies.

The NIDA poll surveyed just a couple of thousand Thais, so some may argue that the perceived feeling of resignation is by no means an undisputed conclusion that Thailand has become a pessimistic country. Moreover, many polls have been wrong before.

But while pessimism on a national scale may be a debatable summarization, it’s fair to say that if there were ever hopes, they have been deflated. 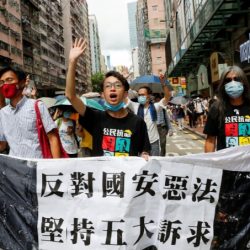 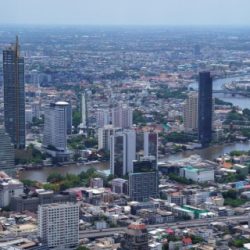