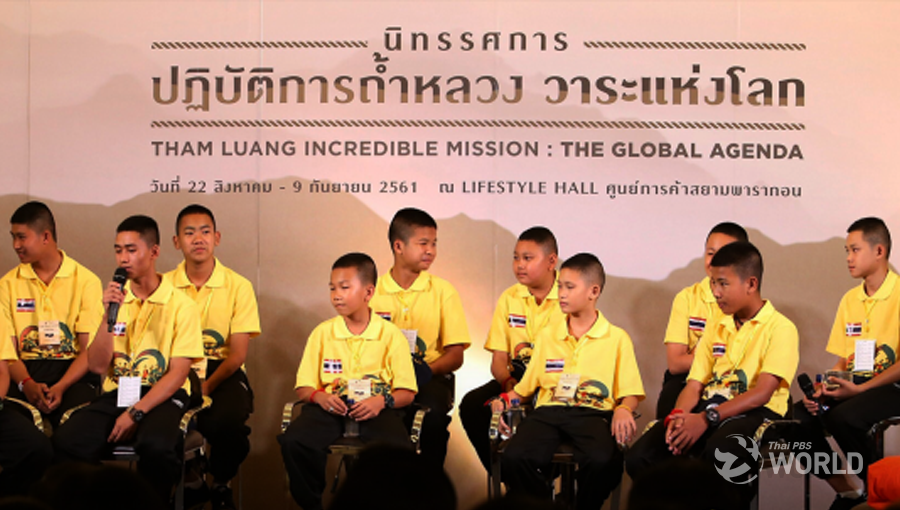 Deputy government spokesman Werachon Sukondhapatipak today (Oct 15) dismissed a report by The Wall Street Journal that the 13 Wild Boar footballers and coach had signed a contract to grant a right to Universal Pictures to produce a film about their ordeal.

The committee tasked with supervising the 13 footballers and coach on legal matters has yet to decide on any requests for the film-making right of the Tham Luang cave saga, said Lt Gen Werachon.

The committee will next meet on Wednesday to discuss the film copyright matter, he said.

He said he had already made an inquiry with Ekkapol Janthawong, the coach, and parents of the 12 footballers and was assured that they had not signed any contract with any party so far.

The young footballers are currently on a trip in the United States for a series of activities for them to thank the international community for their contributions to the dramatic rescue operation.

According to a report on Sunday by The Wall Street Journal, the Wild Boar football team had received an offer of 49 million baht in exchange for the right to produce a film about the team’s nightmare in the cave.

The offer was made in September when a Hollywood agency visited the football team in Mae Sai district of Chiang Rai, said the report.

Under the contract signed, each member of the football team would be entitled to receive 3.7 million baht in film-making copyright fees, according to the report. 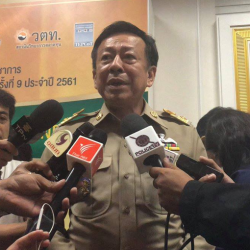