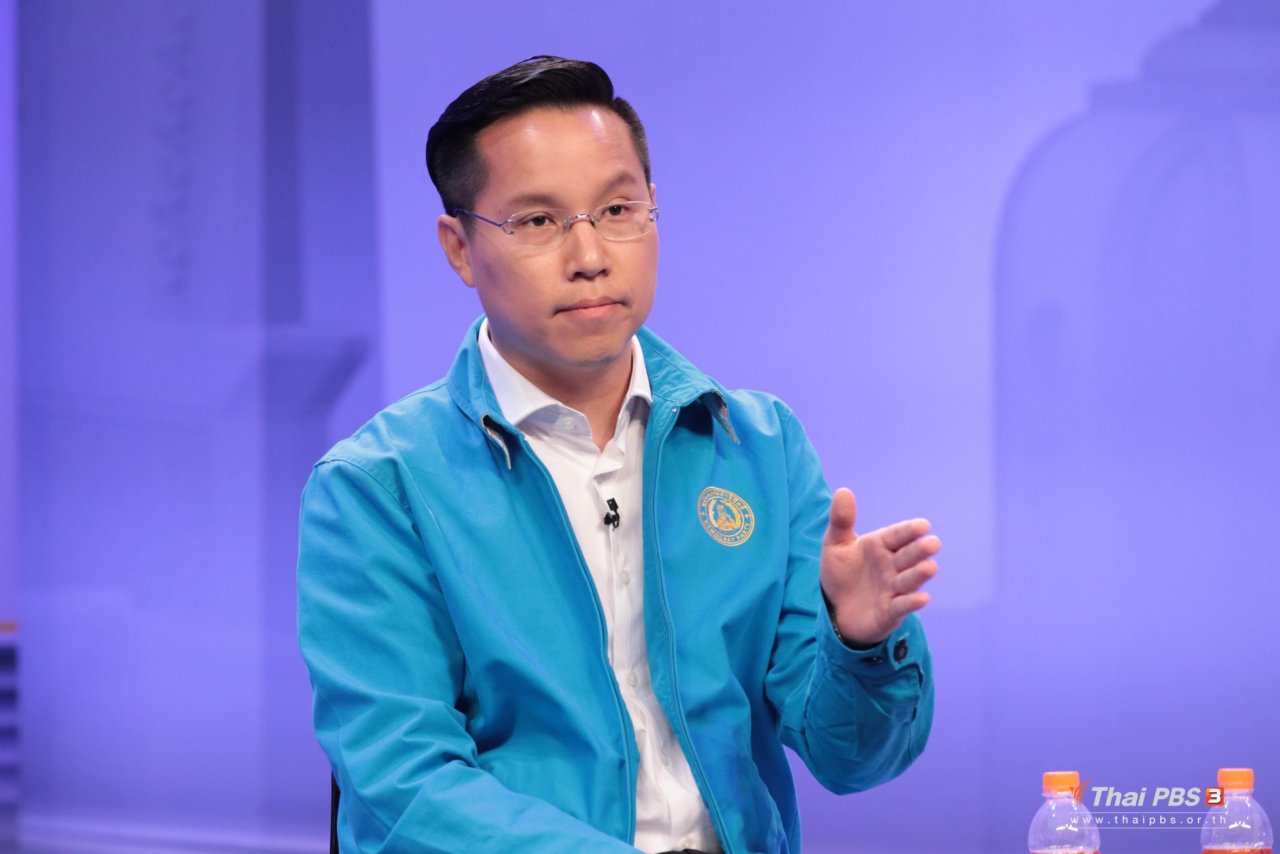 A member of the Democrat Party’s policy committee has challenged the government to issue an executive decree to ban the use of the weed killer paraquat immediately.

Mr. Atthawich Suwanpakdi said in his Facebook post on Monday that paraquat, which is inexpensive but effective, has already been banned in at least 51 countries, including the entire European Union, China, Laos, Kuwait, Sri Lanka, Vietnam and Cambodia “because those governments are concerned about the health of their people.”

Despite the known toxicity of paraquat and its widespread contamination of fruits and vegetables, which poses a health threat if consumed over a long period of time, he said that previous attempts to ban it in Thailand have been a complete failure. Not even the now defunct National Council for Peace and Order, with its special power under Section 44 of the interim constitution, managed it.

Instead, Atthawich said that, in 2017, up to 44,000 tonnes of paraquat, worth about 3.8 billion baht, were imported into the country, making Thailand the top importer of the chemical.

Several political parties promised, during their election campaigning, that they will ban the import and use of paraquat and the government itself has included a ban in its urgent policies.

“The signals looked good when Deputy Agriculture Minister Mananya Thaiseth promised to phase out paraquat next January,” said the Democrat, adding that banning its use was easier said than done because the authority to do so rests with the industry minister, in consultation with the Toxic Substances Committee.

However, Atthawich said the Toxic Substances Committee earlier this year voted to consider the matter within the next two years.

Thai people are dying a slow death from the weed killer, said the Democrat as he suggested the government invoke Section 172 of the constitution to issue an executive decree to ban the use of paraquat “if the government really cares for the safety of the people”. 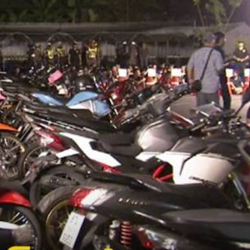 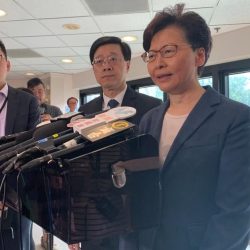