The Government House has been declared off-limits to all journalists, after an official at the Centre for COVID-19 Situation Administration (CCSA) was found to be infected.

Government spokeswoman Mrs. Narumon Pinyosinwat said today that the Government has asked for cooperation from all media organizations not to send reporters to Government House from today until further notice.

At the moment, information required by journalists from Government House is chiefly about COVID-19 which is already available from the CCSA releases on a daily basis and via national broadcaster NBT or the Thai Khu Fah webpage, she said.

She also said that her office will make news related images available on Google Drive, the Line group or via the Government House website.

She added that the infected official has been admitted to hospital for treatment, and 30 of their colleagues have been quarantined. 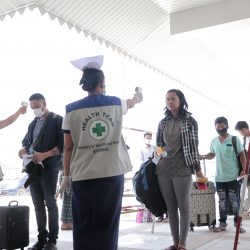 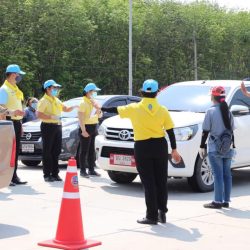