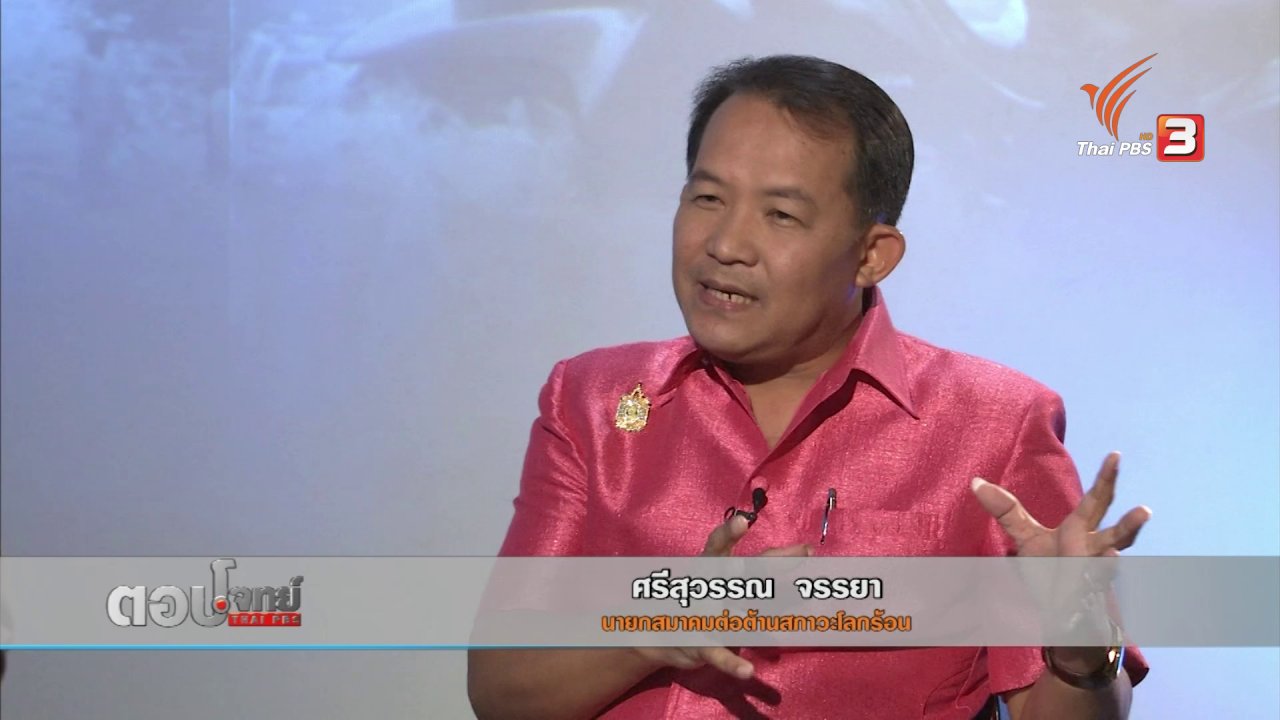 Stop Global Warming  Association president Srisuwan Janya has threatened to lodge a lawsuit with the Central Administrative Court against the government if it allows the use of a large quantity of teak wood in the decoration of the new parliament building still under construction.

The all-seasoned activist said that the approval for the use of huge amount of teak wood in the construction by the government smacks of hypocrisy as the government claims it embraces forest protection policy.

Srisuwan claimed that about 10,000 teak trees had been felled, but only about 4,000 of them which have met the specifications would be used to decorate the main hall inside the new parliament building.

Besides the new parliament, he said that more teak wood would be used for decoration purpose at the new passenger terminal building of Suvarnabhumi international airport which is yet to be built.

However, the Forest Industry Organization deputy director Mr Sukit Chanthong told Thai PBS that the organization recently signed a contract to supply 1,000 teak logs to Sino-Thai Engineering and Construction Company for use in the new parliament building.

He said that the 1,000 teak logs, each five metres long and eight inches in diameter, came from the organization’s teak farm in the North, adding that the teak trees would average 30-40 years old.

For the remaining teak logs, he said he understood the company would acquire the logs from the private sector.