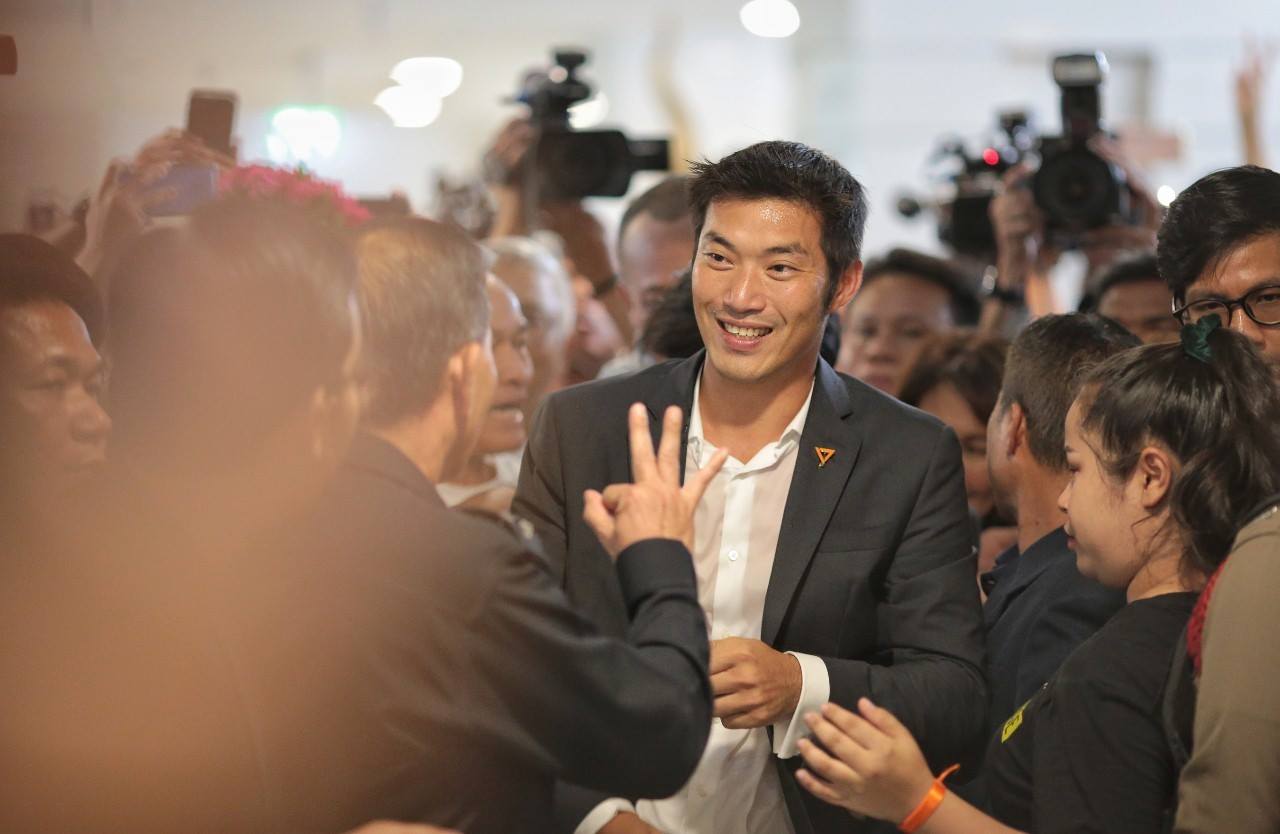 By his own admission, Future Forward leader Thanathorn Juangroongruangkit has loaned his political party about Bt110 million. The fact that a newly-founded party needed money for its operations with a general election drawing near makes it sound like what he did was normal at best and unavoidable at worst. His opponents, however, have insisted that the transaction and future repayment of the debt could be unlawful and those found guilty may even face jail.

There are several legal clauses involved. One seems to restrict how every political party get its money. Another caps the ceiling for “donation” at Bt10 million annually. Another imposes tough conditions on how parties spend their cash.

Here is what Thanathorn said during a speech at the Foreign Correspondents’ Club of Thailand on May 15: “Let me talk about Future Forward’s financial management. The party owes me Bt110 million. Like I said, we just became legally existent on October 3, 2018. It was impossible for us to raise funds in time.

“As we wanted to do everything transparently, I did not simply give the party money and told it not to declare the transaction. We wanted to do things straightforwardly so we declared this money and how we spent it. I’m a creditor in the party’s book.”

He added that he could not remember the figures correctly, but it could be in the region of Bt110 million.

One legal clause subjects political parties to honest declaration of income, expense, assets and liabilities. Income and expense must be in accordance with the other clauses governing political parties, it says.

On income, the law says a party can have a minimum starting capital of Bt1 million, with each official founder required to chip in at least Bt1,000 each but not above Bt50,000 each. The other sources of income, according to the law, are membership fees; money or properties acquired through fund-raising and donations; state financial support; and interests or other forms of profits from legalized events or activities. Receipts are needed to show the Election Commission, whose rules on fund-raising events or activities are to be respected.

Significantly, another clause prohibits party leaders, party executives and party clerks from spending and/or allowing others to spend party money for personal interests. Offenders face a maximum 10 years in prison and/or a maximum fine of Bt200,000.

Donations above the ceiling (Bt10 million per year) could subject the party leader and the other executives to a five-year electoral ban and Bt1 million fine.

When legal technicalities are concerned, this is apparently bad news for Thanathorn. What the laws say seems not to be in his favour. Also, the accusers do not need to establish what he did, as he has already done so for them. The FCCT speech proves beyond any doubt that Thanathorn loaned his party money. It is up to the judges to decide whether that was a lawful thing to do.

Relatively good news for him is, this is unlike the media share ownership controversy, which involves suspicion or allegations about lies and fabrication of evidence. While this new case is legally bad news for Thanathorn, it is not necessarily so politically.

The judges can look at the motives, and Thanathorn can argue that he was lending money to the Future Forward Party on good intention. There is no official information available on financial relationship between rich owners and their parties, but it should be safe to assume that what he did was not unprecedented. What he said at the FCCT, while seemingly naïve, may be an attempt to be transparent about it.

If he is legally punished in connection with the loan, political repercussions can be bigger than if he is penalized in the media share ownership controversy, which has gone from a normal “honest mistake” case to something that involves intended wrongdoings.

So far, the loan case looks like an “honest mistake”. A lot of people must be hoping it stays that way. – By ThaiPBS World’s Political Desk 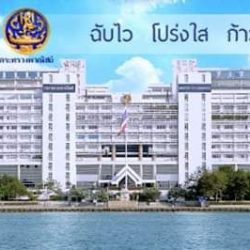 Legal action being considered against private hospital for alleged overcharging 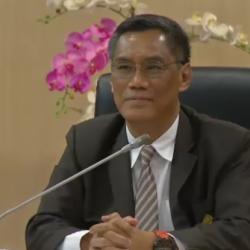