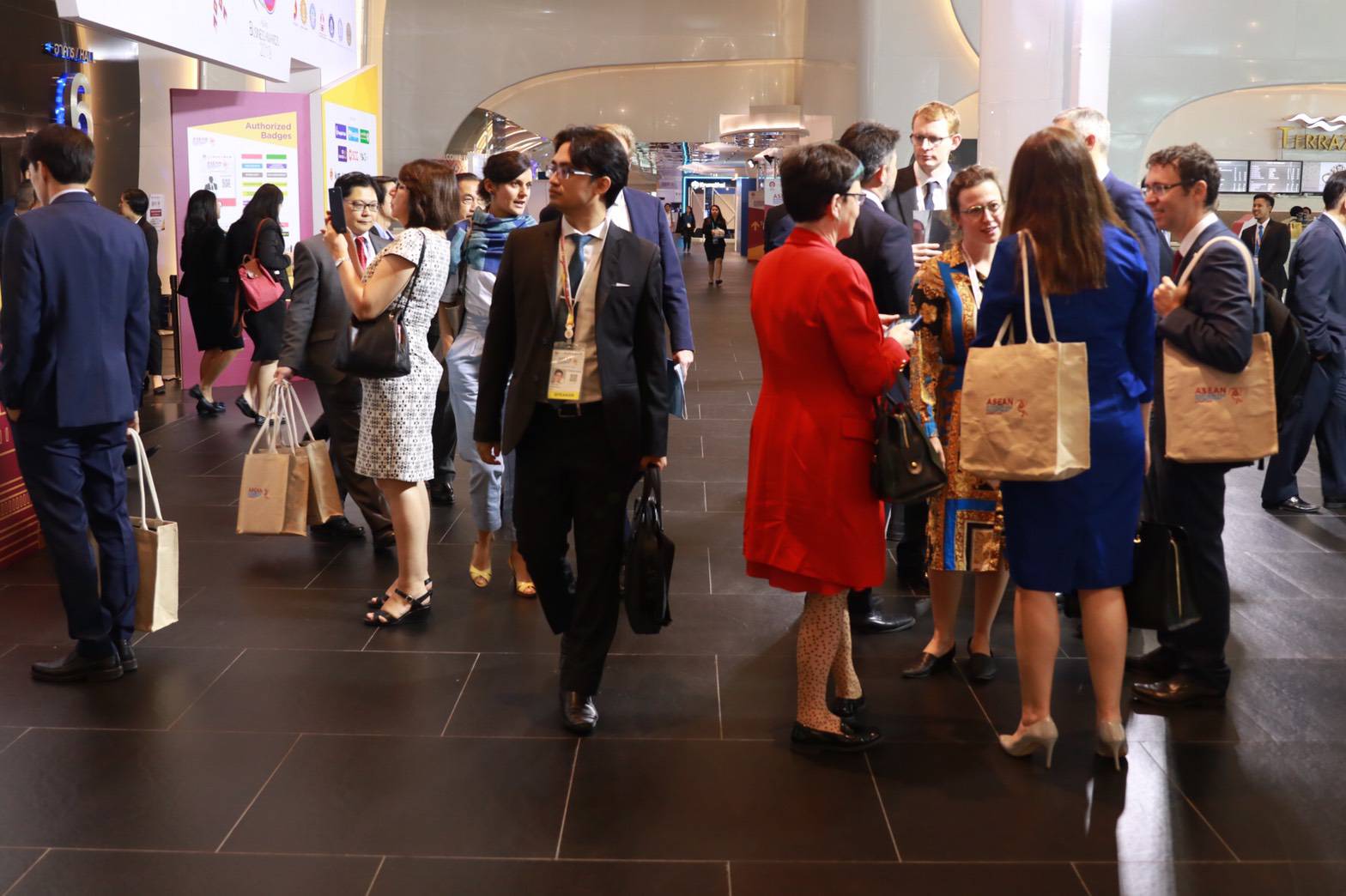 The global market model is transitioning slowly into what is now known as the global value chain (GVC) which is not simply about making something and then exporting it across borders but  where the manufacturing process itself is broken up into its component parts.

These are each delivered by various companies, often located in different parts of the world. All of the modules in this supply chain must be seamlessly and punctually made, delivered and assembled to produce the final product.

Justin Wood, World Economic Forum’s Asia-Pacific head of Regional Agenda, told the  ASEAN Business and Investment Summit 2019 on Saturday that there are five significant elements in the GVC model. First is the rise of emergent technology (ET), which is said to be behind the next global industrial revolution, and is driven by innovations like blockchain, artificial intelligence (AI), 3D printing, big data and robotics. The result is, however, reducing demand for labour, as humans are replaced by these technologies.

He said looking forward, companies will focus more on building a component part of a final product, quickly and efficiently, rather than the historic model whereby every part of the manufacturing process is in-house.

Next is the growing concern over the environment and sustainability. Governments will have to become proactive to enable and force the private sector to manage its carbon footprint. Governments cannot remain detached from the problem, and should develop and adopt joined-up policies which force private-public cooperation in environmental issues. Such an approach can be expected to shorten GVCs.

He said the very nature of globalisation is the third driver, and is being questioned. Many leaders are becoming increasingly aware and concerned that the benefits of free trade areas and globalization generally are not being shared equally. Moreover, trade disputes, often political, between nations have severe effects on the global value chain. For the concept of GVC to function in reality, all obstacles to the free movement of goods along the chain, both tariff and non-tariff, must be reduced or eliminated altogether.

Moving a nation’s economy toward services is also an important consideration, because value is more readily added to services than it is to processed products. This is especially true in cases where the services are independent of product manufacture. A growing service sector in ASEAN is expected to increase connectivity between the region and the rest of the world in a big way.

Finally, he said the size of the regional market is set to grow even larger. In Asia, currently about 400 million people are connected to the internet, but a further 200 million people will join them in the foreseeable future, a potential 50% increase in the online customer base. 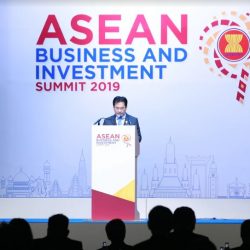