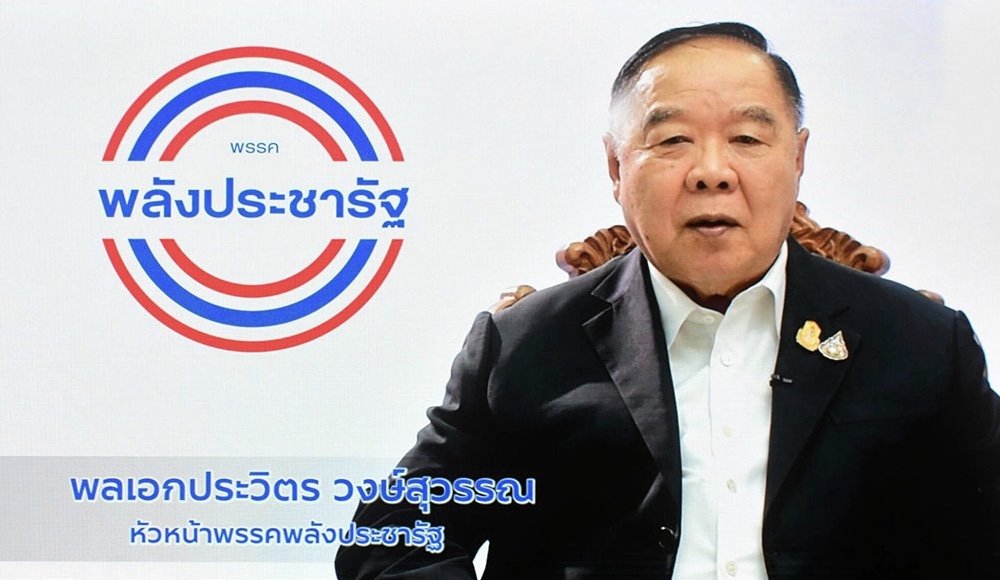 The election of General Prawit Wongsuwan, as the new leader of the ruling Palang Pracharat Party, will bring changes in the right direction for the party, said Education Minister Nuttapol Teepsuwan and Digital Economy and  Society Minister Buddhipongse Punnakanta on Saturday.

General Prawit was not present for the vote, reportedly to avoid a direct confrontation with the so-called “See Kumarn” group, led by Mr. Uttama and Mr. Sontirat Sontirajiraongthe, the former party secretary-general, who were purged by rebel MPs loyal to General Prawit.

Mr. Sontirat offered his good wishes to the new executive board and the party leader, hoping that they will be able to guide the country to prosperity.

Meanwhile, the party has changed its logo for the third time.  The new logo is three rings of red and blue, with the party’s name laid across triple rings to convey unity. 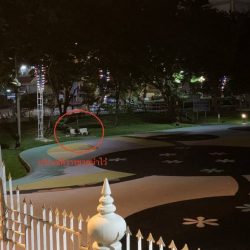 Gen Prawit in control of PM Prayut’s political base