After General Prayut Chan-o-cha was formally appointed prime minister yesterday, the spotlight is now on the shape of his Cabinet which will most likely be a patchwork of more than a dozen of political parties. Prayut has set no time frame when the new government will be in place and insisted today that he will have a final say on its formation. 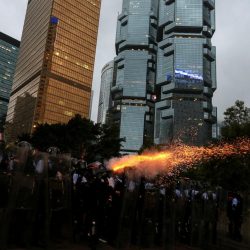 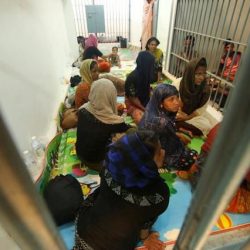