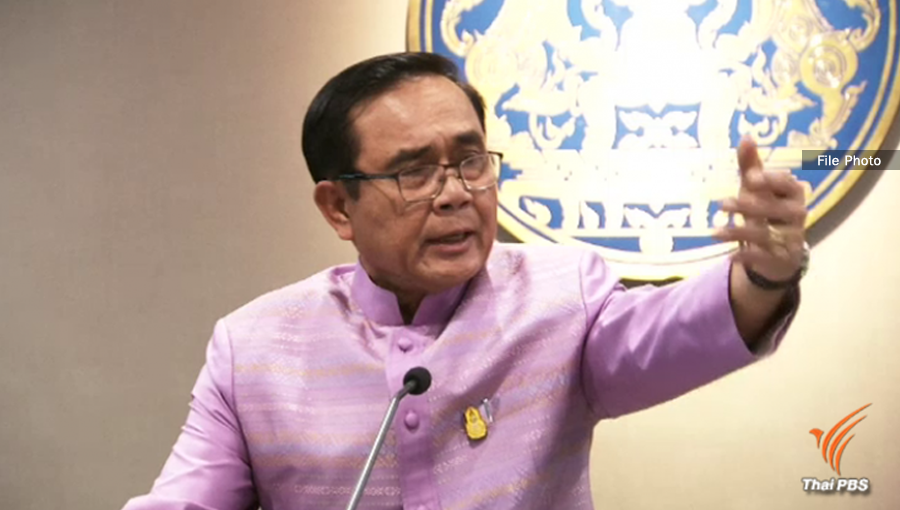 Anti-Money Laundering Office (AMLO) secretary-general Pol Maj-Gen Romsith Viriyasan has been fired in a lightning order issued today by Prime Minister Prayut Chan-o-cha in his capacity as head of the National Council for Peace and Order.

The NCPO chief invoked Section 44 of the interim Constitution removing Pol Maj-Gen Romsit to the Prime Minister’s Office to assume an inactive post as a special inspector-general.

The order was published in the Royal Gazette today and came into effect immediately.

The order cited the necessity to improve personnel administration in AMLO for the sake of efficiency and said that the removal of the AMLO chief had to be done quickly in order to pre-empt damages which may render to the state if the removal was not done now.

A well-informed source said Pol Maj-Gen Romsith did not get along well with Pol Gen Chaiya Siri-amphankul, the AMLO chairman, also former secretary-general of AMLO. 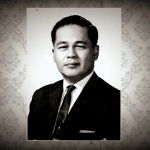