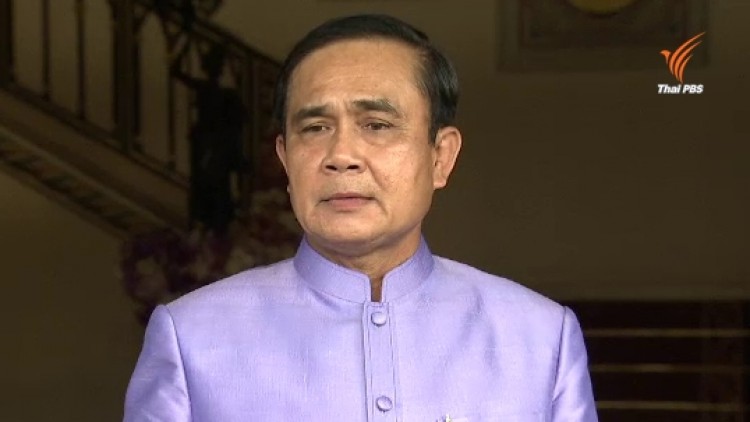 “I have nothing to do with it. It’s matter to be handled by political parties,” said Gen Prayut who handed back a list of questions submitted by reporters at the Government House.

The prime minister said he would not want to be drawn into discussing political questions posed by the media.

Pro-Prayut Palang Pracharat and pro-Thaksin Pheu Thai, which have emerged as two biggest winners in the Sunday’s election, have launched rival attempts to set up a coalition. They are both setting their sights on medium-sized parties, particularly Bhumjaithai, that they hope to draw into their camps.

While thanking Thai people for turning out to exercise their voting rights, Gen Prayut said he will continue to work until a government takes office.   “I will continue work like I have done for the past five years,” he said.

The prime minister also said that he will stop his weekly TV address after the last appearance this Friday.

Meanwhile,  Deputy Prime Minister Gen Prawit Wongsuwan this morning denied media reports that negotiations to set up coalition are being conducted in a military installation. 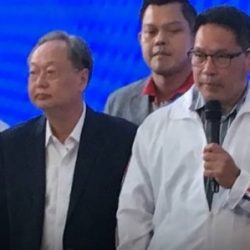 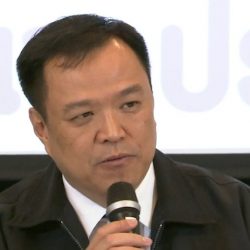 Anutin: "Kingmaker" or a lot more?