Deputy Prime Minister General Prawit Wongsuwan assured the public today that there will not be a coup after the March 24th general election.

Responding to questions about his role in maintaining peace and order around the election this Sunday, General Prawit said there is nothing to worry about, including the situation in the three restive southernmost provinces of Yala, Pattani and Narathiwat, adding that he had not issued any special orders to officials in charge of security affairs.

General Prawit dismissed speculation that he would act as a go-between in efforts to form a coalition government with the pro-Prayut Palang Pracharat party. He also said that Prime Minister Prayut Chan-o-cha had not asked him to stay on after the election.

On the eve of the election, most parties plan to hold major campaign rallies in Bangkok and in their respective political strongholds.

The Democrat and the Pheu Thai parties are due to begin their rallies at 4pm at Bangkok’s City Hall and at the Thai-Japanese sports stadium in Din Daeng respectively.

The Bhumjai Thai party has chosen Future Park shopping mall in Rangsit for its final campaign rally, while Chart Thai Patthana and Chart Patthana will return to their political strongholds in Suphan Buri and Nakhon Ratchasima respectively.

Party leaders and key members are expected to show up in force at all the campaign rallies in an attempt to woo voters. 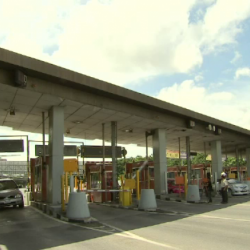 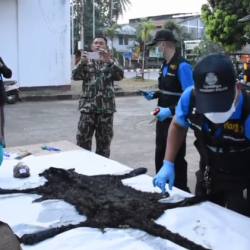