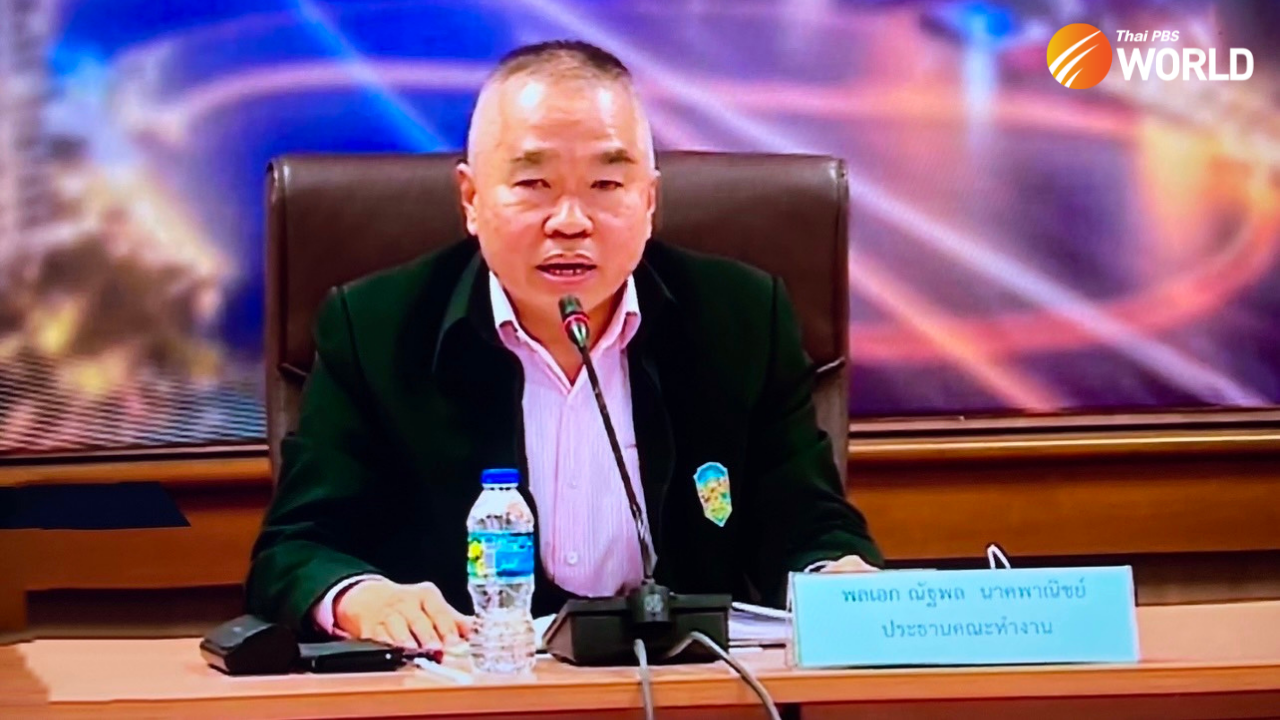 The recent appointment of Gen Nattaphon Narkphanit to lead the fight against Thailand’s new epicenter of COVID-19, the restive deep South, has sparked controversy on all sides.

Critics argue that the position should have been reserved for a public health expert rather than someone with a military and security background, like the retired Army general.

Objections have also come from within the government. Suphachai Jaismut, a senior politician from the coalition Bhumjaithai Party, asked Prime Minister Prayut Chan-o-cha to review Gen Natthapol’s appointment, arguing that security should not be the top priority in dealing with a public health issue.

The row appeared to be settled after Prayut explained to Public Health Minister Anutin Charnvirakul, who is Bhumjaithai leader, why Nattaphon was chosen to head the task force. Anutin later told media that he had reprimanded Suphachai for expressing views on a critical issue without first consulting the party leader.

Security remains a priority for the Muslim-majority deep South, although insurgency-related violence has eased off since COVID-19 struck early last year.

This month, new daily infections across the four southernmost provinces have exceeded 1,000, surpassing Bangkok as Thailand’s hotbed of COVID-19.

The deep South has the lowest vaccination uptake in the country. Locals’ reluctance to get the jab is being blamed on public mistrust of authorities after 16 years of emergency rule and strong military presence.

The CCSA admitted recently that the worsening situation in the southern border region remained a concern for the government.

Nattaphon, 60, has gained the prime minister’s trust in tackling COVID-19 from the security perspective and will work alongside medical experts handling the public health aspect.

When Thailand was first hit by the pandemic last year, PM Prayut appointed Gen Natthapol, then a deputy Army chief, as deputy chief of the CCSA’s Central Coordination Office and also deputy chairman of a committee considering relaxation of measures to prevent the spread of COVID-19.

Nicknamed the “Little CCSA”, his panel acts as a gatekeeper for the CCSA, which is chaired by the prime minister and makes final decisions regarding measures, restrictions, and relaxation of rules, in the battle against the coronavirus.

In early May, after the latest outbreak following the long Songkran holiday, he was also appointed as deputy director of a special task force assigned to tackle the worsening situation in Bangkok and surrounding provinces.

The CCSA’s decision not to restrict travel in mid-April during Songkran was blamed for the spike in caseloads.

Born on February 13, 1961,Nattaphon graduated from the Armed Forces Academies Preparatory School and the Chulachomklao Royal Military Academy. Like many other Army commanders, he furthered his education at the Command and General Staff College (CGSC) as well as the National Defence College.

He started his decades-long military career in 1988 as a junior commander in the Second Infantry Battalion.

Later, the young officer also lectured at CGSC and the Army War College.

In 2015, he was appointed as chief of the Royal Thai Army’s Directorate of Operations.Nattaphon became deputy chief of the RTA’s Joint Staff in 2016 and the chief a year later.

He was also appointed to the post-coup National Legislative Assembly, serving between October 2016 and May 2019.

The general served as deputy commander-in-chief of the Army between 2018 and 2020 when he was appointed as NSC secretary-general.

On October 5, just days after his retirement as NSC chief, Nattaphon was appointed as the latest PM’s adviser. 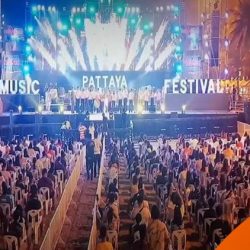 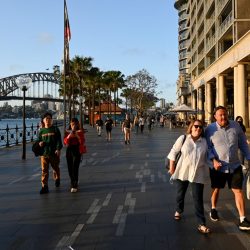 Australia prepares to reopen borders for first time during pandemic