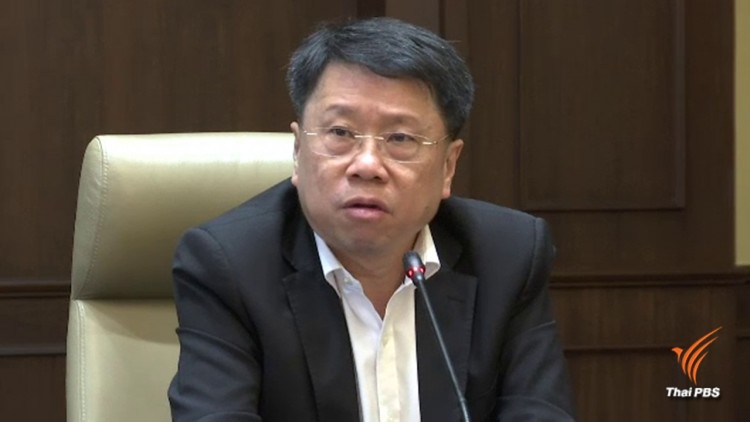 The General Aptitude Test/Professional and Academic Aptitude Test (GAT/PAT tests) are likely to be moved forward for about a week to February 16-17 instead of February 24 which would coincide with the election day, Education Minister Thirakiart Charoensetthasilp said Tuesday.

He said he had already discussed with Mr Samphan Panpruek, director of National Institute of Educational Testing Service, about the possibility of moving up the GAT/PAT examinations for pre-university students and the latter did not have any objection to postpone or move forward the tests to avoid coinciding with the election.

However, he said a meeting was scheduled on Thursday with university rectors to work out a solution to the matter.

He added that he expected the tests to be moved forward about one week earlier.

The scheduling of GAT/PAT tests for pre-university students to coincide with the election by the Ministry of Education in consultation with the National Institute of Educational Testing Service has drawn heavy criticism from political parties which cried foul that more than six million of first-time voters would miss the chance of going to the polls.

Deputy Prime Minister Prawit Wongsuwan earlier suggested that the tests should be postponed not the election. 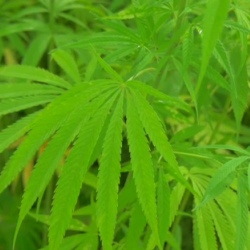 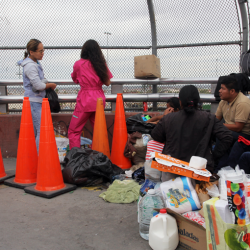