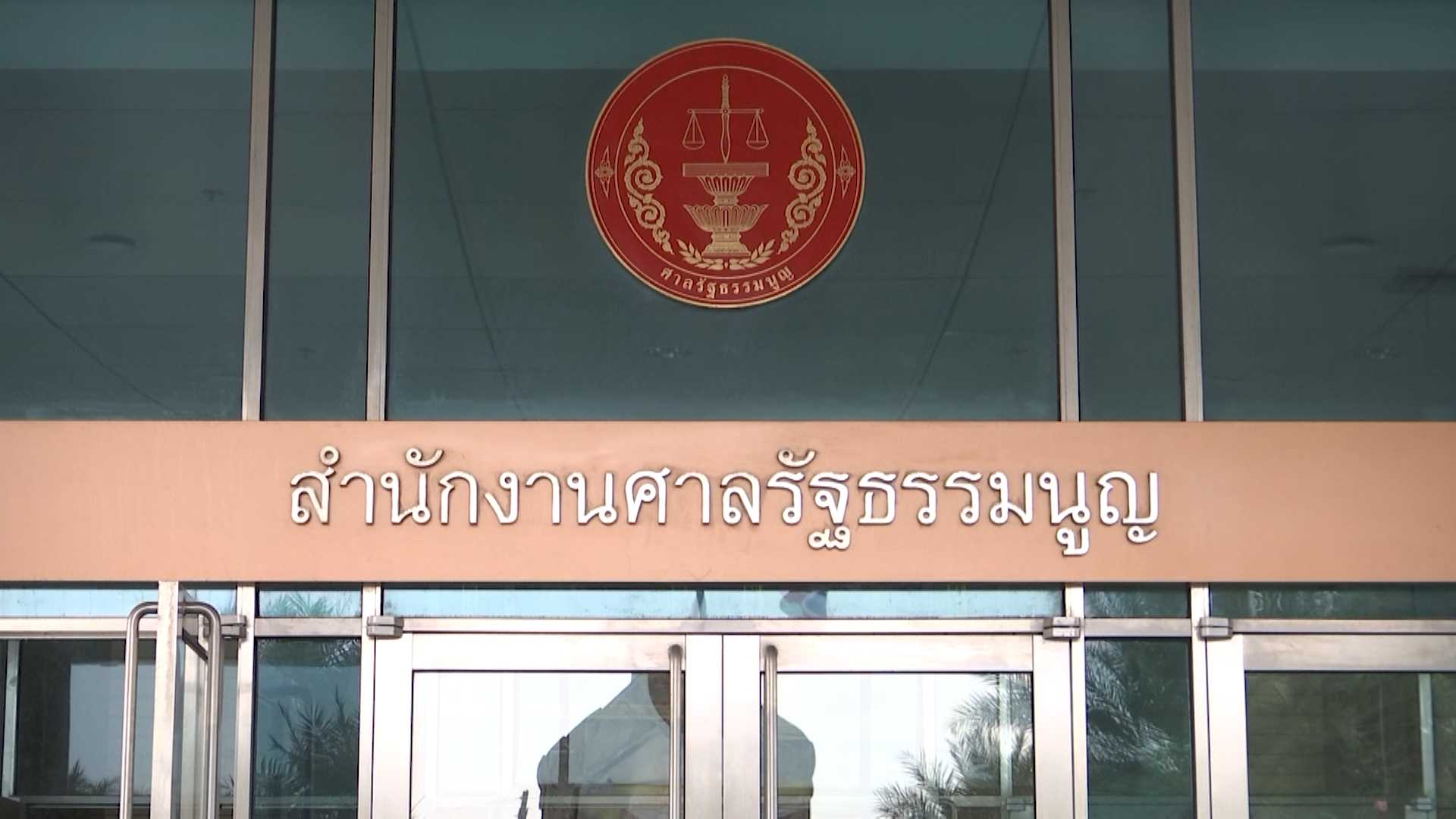 Thailand’s Constitutional Court has rejected the Future Forward party’s petition for an inquiry to be held into a sedition charge against the party, also known as the “Illuminati Case”.

The charge was brought by Mr. Natthaporn Toprayoon, former advisor to chairman of the Ombudsman’s Office, Mr. Siracha Wongsarayangkoon, in a petition to the Constitutional Court, which accepted the case for consideration on July 19th.

A guilty verdict may lead to the party’s dissolution, but the court has not set a date for the reading of its decision.

The party is also facing the prospect of dissolution in a separate case, in which it is charged with unlawfully accepting a 191 million baht loan from its party leader, Thanathorn Juangroongruangkit. 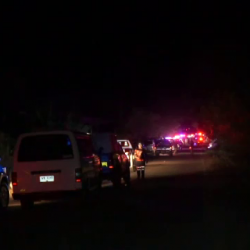 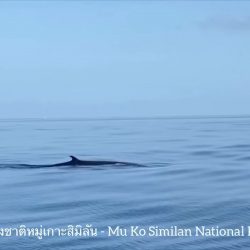