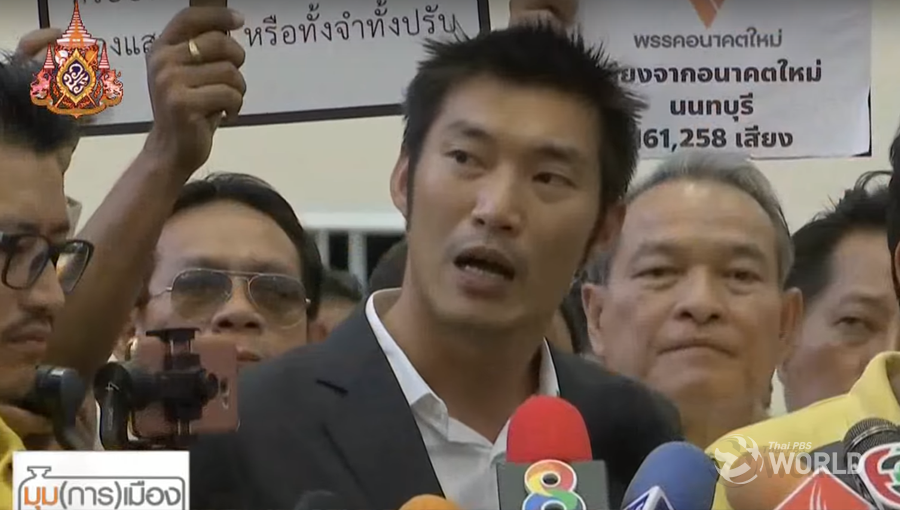 Future Forward firebrand party leader Thanathorn Juangroongruangkit announced today that his party will take the leading role in forming a coalition government and that he is ready to lead the government to prevent the junta’s return to power.

The surprise announcement by Thanathorn came a few hours after the EC had asked the Constitutional Court to decide on the qualifications of the Future Forward party leader over his alleged shareholding in V Luck Media Company.

At a press conference at the party’s head office at the Thai Summit building, Thanathorn said that the Thai public had high hopes for change for the better after the election but, their hopes were dashed and the public now feel that having an election didn’t make any difference.

However, he said that he could not afford to have the people to feel desperate and hopeless and vowed to honor the pledges that the party’s founders made at the time of its formation, the most important pledge being to stop the junta from remaining in power.

He also announced that he was ready to assume the prime minister’s role if the party can gain enough support.

Critics, however, doubt Thanathorn will be able to realize his political ambition given his own uncertain political future, which is hanging in the balance.

Pheu Thai party’s core members, specifically Sudarat Keyuraphan, the chief election strategist, today dismissed Press reports that the party would not object to either Abhisit Vejjajiva of the Democrat party or Bhumjaithai party leader Anutin Charnvirakul leading the government if the two parties could form a coalition government. Party chairman Sanoh Thienthong said today both Abhisit and Anutin are equally qualified for the prime minister’s post.

Seri Ruam Thai party leader Seripisut Temiyavej, a party within the Pheu Thai-led alliance, reportedly offered the premiership to either Abhisit or Anutin to convince them to join their coalition. 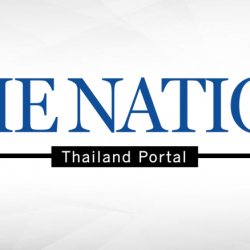