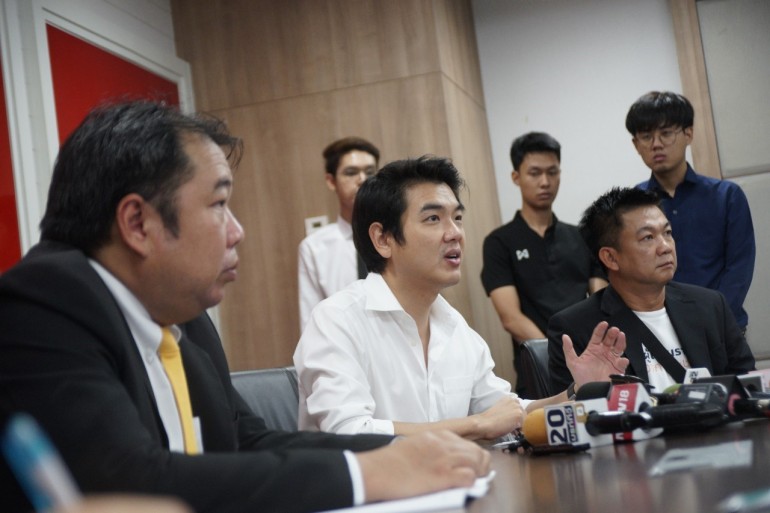 Future Forward secretary-general Piyabutr Saengkanokkul is confident that his party will be able to garner enough support to form a coalition government within seven days, after the party got the greenlight from Pheu Thai party’s chief election strategist Sudarat Keyuraphan.

He had accused Pheu Thai of being too slow in forming its coalition, forcing the Future Forward party to assume the lead role.

Unlike a big party like Pheu Thai, which has been involved in many conflicts, Piyabutr claims that the new Future Forward party does not have a track record of conflicts with most parties, better placing it to come up with the “third camp’s coalition alliance”.

He reiterated that the party can work with the Future Forward party and others which cherish democracy. The top priority of Pheu Thai and its allies is to prevent General Prayut Chan-o-cha from becoming prime minister again, said Mr. Phumtham.

Regarding Democrat core member Banyat Bantadtan, who is being touted by some Pheu Thai members as a suitable candidate for the House speaker, Phumtham said the party is ready to vote for Mr. Banyat if the Democrat party is supportive of democracy and opposes General Prayut remaining in political office. 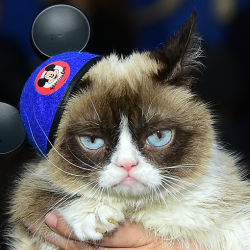