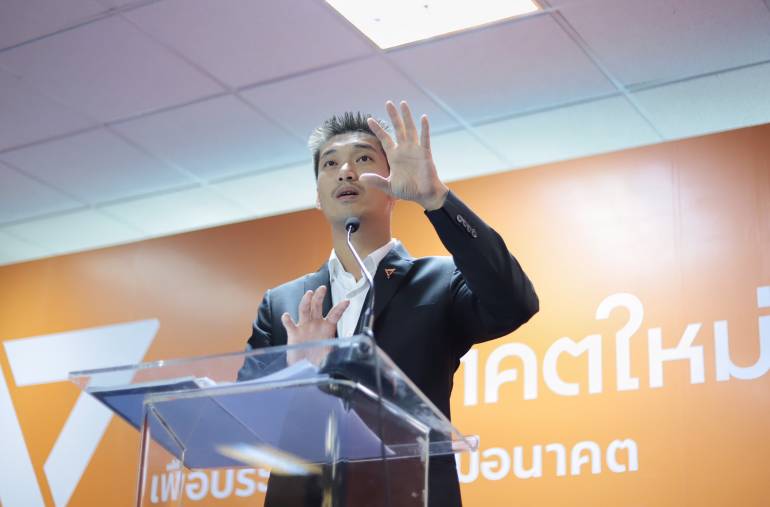 The Future Forward party provided a definition of its recently-coined hashtag “Khon You Mai Pen” (People who don’t know how to live) at a gathering held today (Saturday) at the JJ Mall in the Chatuchak area of Bangkok Metropolis.

“Khon You Mai Pen” has been criticized by opponents of the party as meaning “those who hate their motherland”.

Party-list MP Pitha Limcharoenrat was the first party member to take the floor to address party members and supporters. The platform was shaped like a catwalk to allow speakers to walk while talking.

The young politician said that “Khon You Mai Pen” are people who listen but do not believe yet, people who think and analyse, people who dare to stand up against injustice and demand progress for society and people who understand that the “Earth rotates with hope, not with fear”.

“Khon You Mai Pen are not people who hate their country, nor are we fanatic nationalists. We are patriots who can accept the mistakes of the country and are ready to fix them.  Wherever we come from, no matter what our religious faith, we all share the same dream to pass on a good society to our children and grandchildren,” said the young politician.

Pitha said that his dream is simple, explaining “if you work for the country, if you are diligent, whether you are a farmer or a labourer, the country will give you work.  Thailand should work for everyone, not just one percent of the population.  Wherever we come from, we all raise the same flag.”

“If we walk together, fight together, one day our dream will be fulfilled,” said Pitha. 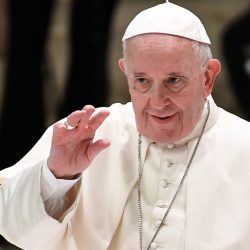 Pope sends video message to Thailand ahead of visit