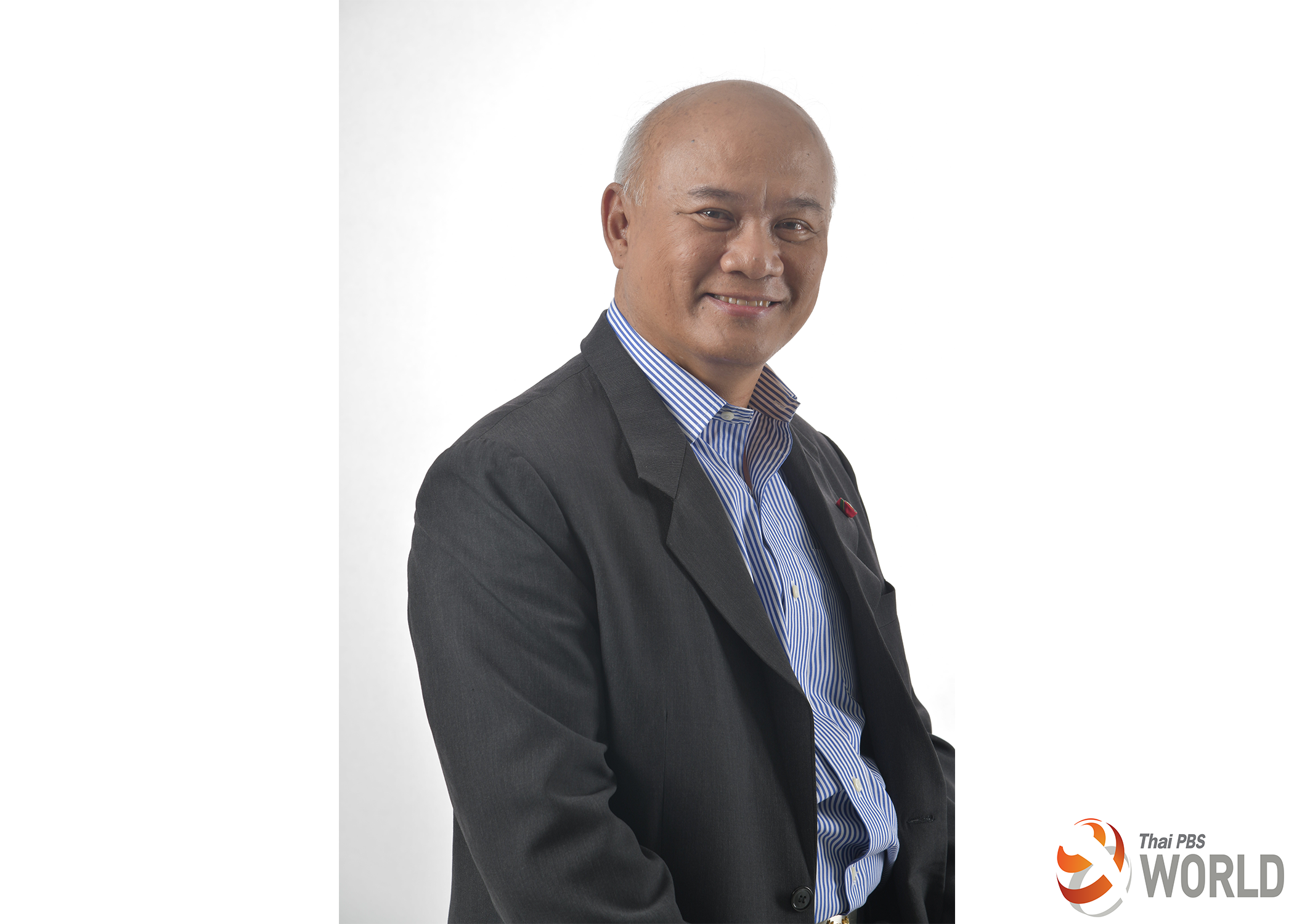 Pol Lt-Gen Surachet Hakparn, commissioner of the Immigration Bureau, said in a Facebook post today that Lt-Gen Pongsakorn, the former secretary-general of the National Security Council, reported to police last night but claimed that he had no intention to discredit General Prawit.

The fake news in question alleged that the deputy prime minister claimed a refund from the Welfare Fund for coffee on four occasions, each costing 12,000 baht.

Besides Lt-Gen Pongsakorn, six other individuals who shared the same fake news via social media, are being sought by TCSD police for questioning after a complaint was filed by General Prawit.

Pol Lt-Gen Surachet said that the fake news in question was believed to have been fabricated abroad by an unidentified individual or individuals and uploaded to the www.one31news.com website.

According to the Computer Crimes Act, any individual who knowingly distributes fake news in a way which may cause public confusion or cause damage to national security is liable to a maximum of five years’ imprisonment and/or a fine of 100,000 baht. 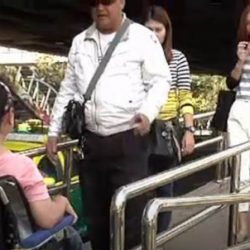