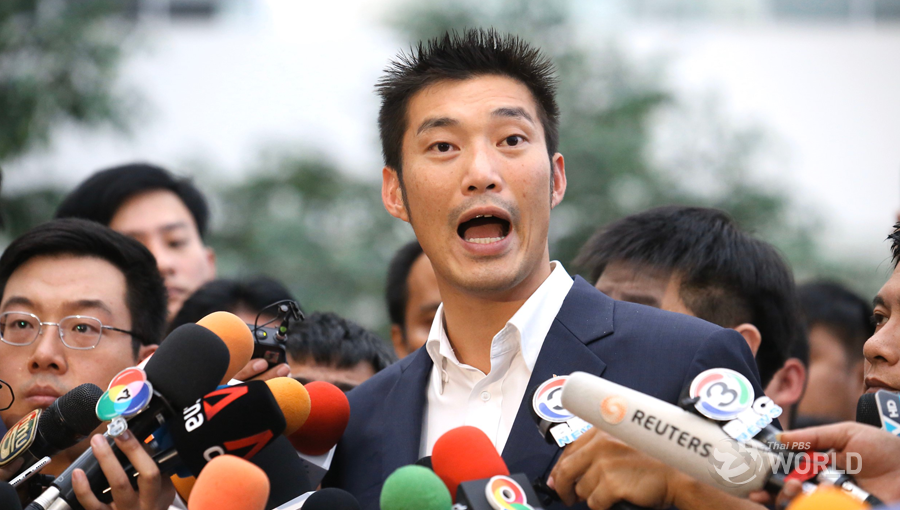 The Constitutional Court has cleared Future Forward Party of charges that it has attempted to undermine the democratic system under the monarchy.

The ruling this morning came as a triumph for the young political party whose leader Thanathorn Jungroongruangkit and its other top executives had prepared for the worst.   Future Forward’s supporters gathered at its headquarters erupted in cheers upon hearing the verdict.

The court ruled that all the charges against the party were not enough grounds to prove it acted in a way that would harm the constitutional monarchy.

The court was asked to consider dissolving the political party by Dr. Natthaporn Toprayoon, a lawyer and a former advisor to the ombudsman, who alleged that its executives were openly critical of the monarchy and that the party’s policy platform doesn’t say specifically that it supports constitutional monarchy.

The court said that it was the duty of the registrar of the Election Commission to correct any discrepancies in the party’s policy platform if it was found not  conforming with the constitutional requirement.

The court ruled that narratives critical of the monarchy attributed to the party’s top executives were a collection of news reports and quotes from the media and the internet which could not be used as a proof that they harboured ill intention toward the monarchy.

It also dismissed as groundless Natthaporn’s charge that the party was following in the footsteps of an obscure secret society known as “Illuminati”.  Active in 1700’s, it was alleged to be behind campaigns to overthrow monarchies in Europe and influence American Declaration of Independence.

Natthaporn claimed that in reverse the party’s logo bears close resemblance to the Illuminati’s triangle sign.

Thanathorn and other  leaders of the party planned to call a press conference later in the afternoon. 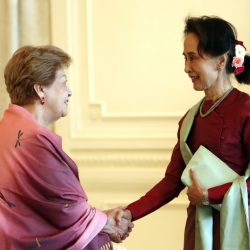 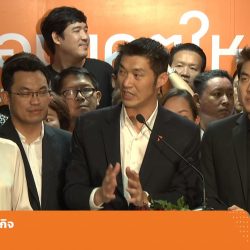