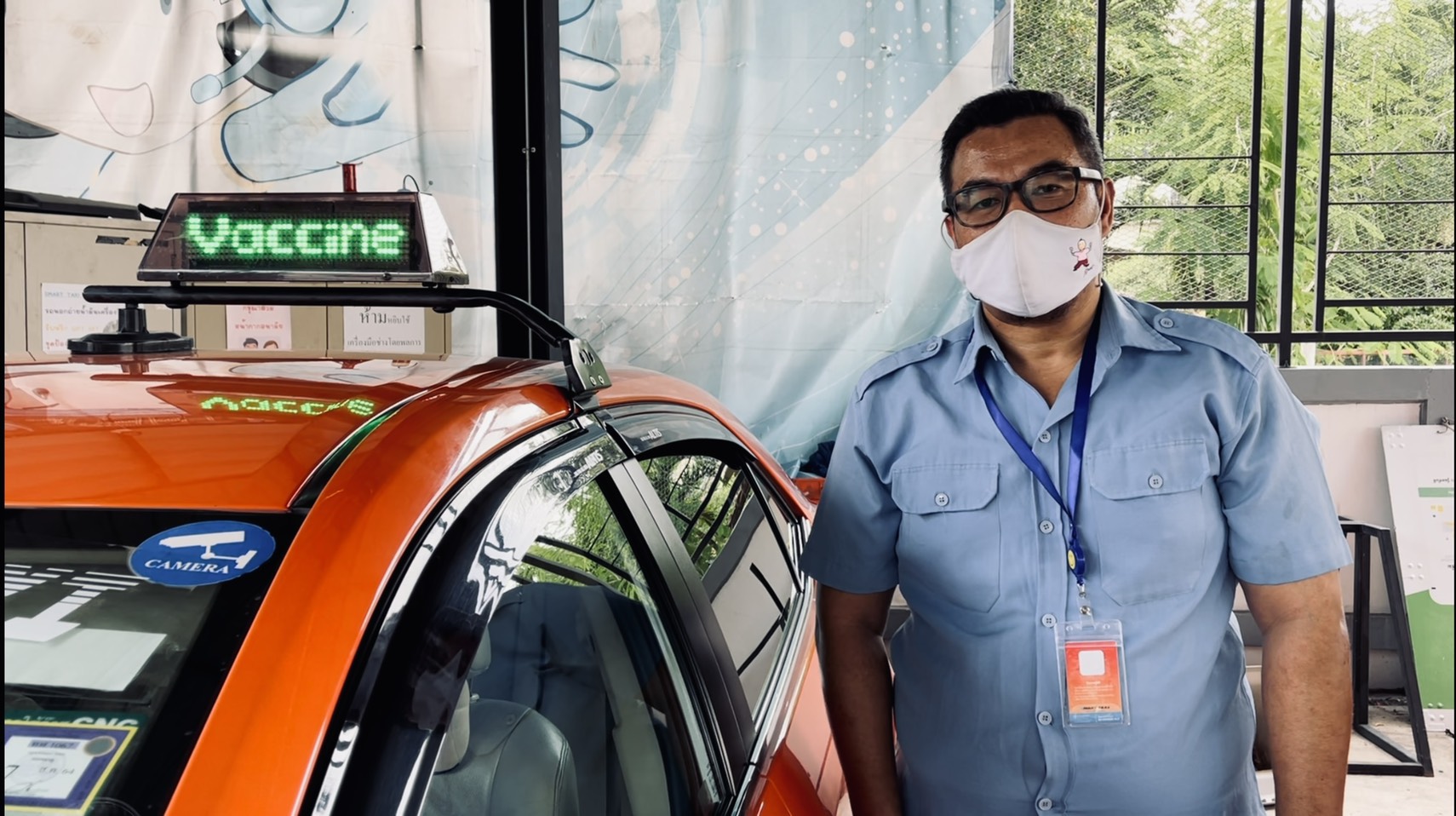 With a green illuminated sign that reads “Vaccine” installed on top of the car, taxi drivers who have been fully vaccinated are earning more during the COVID-19 pandemic.

Managing Director of Smart Taxi, Piset Thinnakorn na Ayutthaya, who came up with the idea of the sign, explained to Thai PBS that it is aimed at building confidence among commuters and encouraging taxi drivers to get inoculated.

As most taxi drivers have only received one dose of the vaccine so far, only two taxis in Bangkok are currently displaying the sign. Since Monday (May 24th), the two drivers have attracted more passengers, which has increased their income, to an average of 600 baht per day.

Once drivers receive both doses, they have to present their official vaccination documentation to the company, in order to be listed on the Department of Land Transport’s database.

One taxi driver, who has received both doses, said that commuters feel more confident using taxis. He also said that having the signs on taxis is a good idea, as it will help attract more customers. 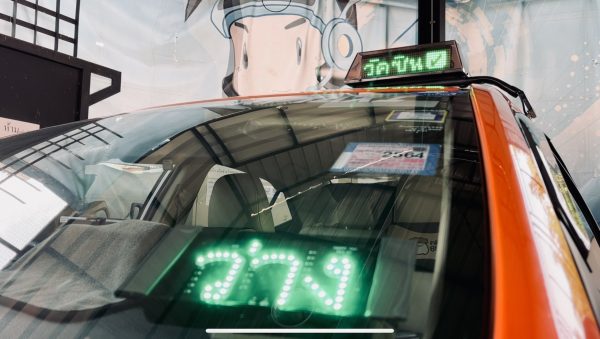 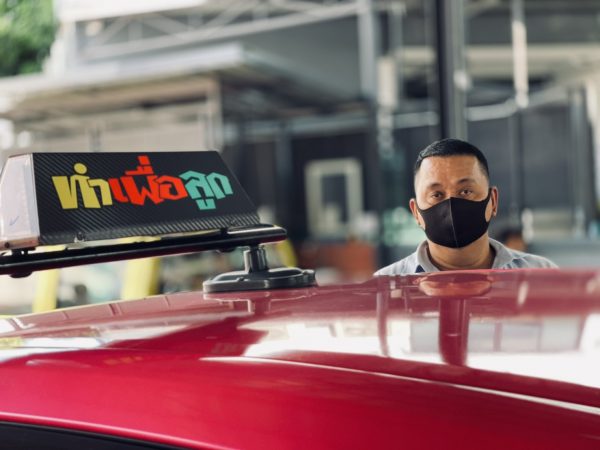 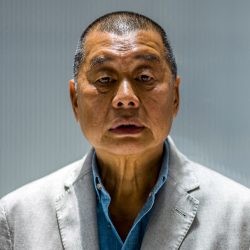 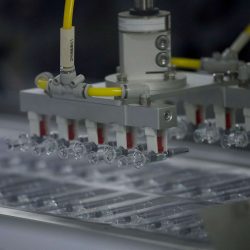