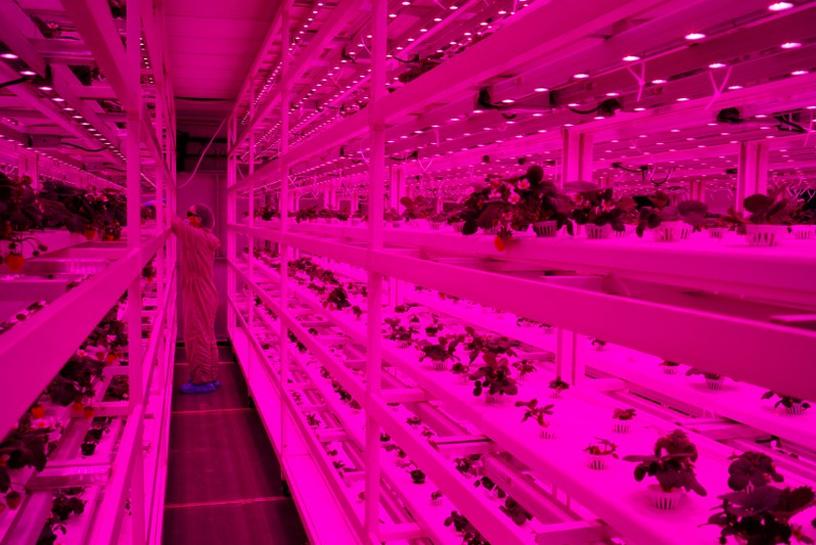 SINGAPORE (Reuters) – Singapore, the tiny Southeast Asian city-state, is an unlikely place for a farming revolution.

With tiered fish farms, vegetable plots atop office buildings and lab-grown shrimp, the island aims to beef up its own food production and rely less on imports to feed its 5.6 million people.

Singapore produces about 10% of its food but as climate change and population growth threatens global food supplies, it aims to raise that to 30% by 2030 under a plan known as ‘30-by-30’.

The challenge is space.

With only 1% of Singapore’s 724 sq km (280 sq miles) land area devoted to agriculture and production costs higher than the rest of Southeast Asia, the pressure is on new urban farmers to answer the government’s call to “grow more with less”.

“Whenever I talk about food security in Singapore, I tell folks don’t think land – think space. Because you can go upwards and sideways,” said Paul Teng, a professor specializing in agriculture at Nanyang Technological University.

Sustenir Agriculture is one of more than 30 vertical farms in Singapore, which has seen a doubling in so-called sky farms in three years.

The hydroponic farm grows non-native varieties like kale, cherry tomatoes and strawberries indoors under artificial lights and sells the produce to local supermarkets and online grocers.

Sustenir raised S$22 million ($16 million) from backers including Singapore state investor Temasek and Australia’s Grok Ventures last year, which will be used for an expansion in Singapore and opening in Hong Kong.

Temasek is also providing funds to Apollo Aquaculture Group which is building a S$70 million highly-automated, eight-storey fish farm. Apollo says the new farm will deliver more than a twenty-fold increase in its annual output of 110 tonnes of fish.

“It is too unpredictable to do things now in the traditional way,” said Apollo CEO Eric Ng, citing problems with algae blooms in recent years that have wiped out farmers’ fish stocks.

Singapore has not given a total pricetag for ‘30-by-30’, first unveiled in March, but it has various funding schemes.

Aside from Temasek, the government has put aside S$144 million for research and development into food, and S$63 million for agriculture firms to use technology to boost productivity.

It also plans to build an 18-hectare (44 acre) agri-food site for indoor plant factories and insect farms by mid-2021.

Not everyone is convinced by the focus on high-tech.

Egg farmer William Ho, 53, says the government is putting too much stock in new agri-tech firms with no track record.

“Many of them have failed. That’s why I’m always asking the government why don’t you invest in us old-timers. We are more practical,” he said.

A major hurdle for urban farmers, said Teng, are the expensive inputs like technology that puts their products out of reach for many consumers.

One Singapore firm still in its infancy but hoping to reach a mass market is Shiok Meats, which aims to be the world’s first to sell shrimp grown from cells in a lab.

The process, which is harmless to animals, involves cells grown in a nutrient solution in tanks. After four to six weeks, the fluid is siphoned off and leaves behind raw shrimp mince.

Shiok co-founder Sandhya Sriram hopes to tap into the enthusiasm for alternative protein that propelled the market value of U.S.-based Beyond Meat to more than $5 billion after its debut this month.

After raising $4.6 million in seed funding this year, Sriram said Shiok Meats plans to sell its product in one or two premium restaurants by late 2020, and by 2030 hopes to produce enough shrimp meat to feed Singapore.

“It (‘30-by-30’) is achievable but it depends which part of the food industry they want to take a leap of faith on,” she said. 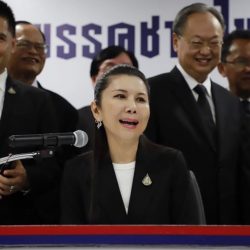 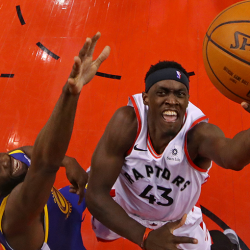