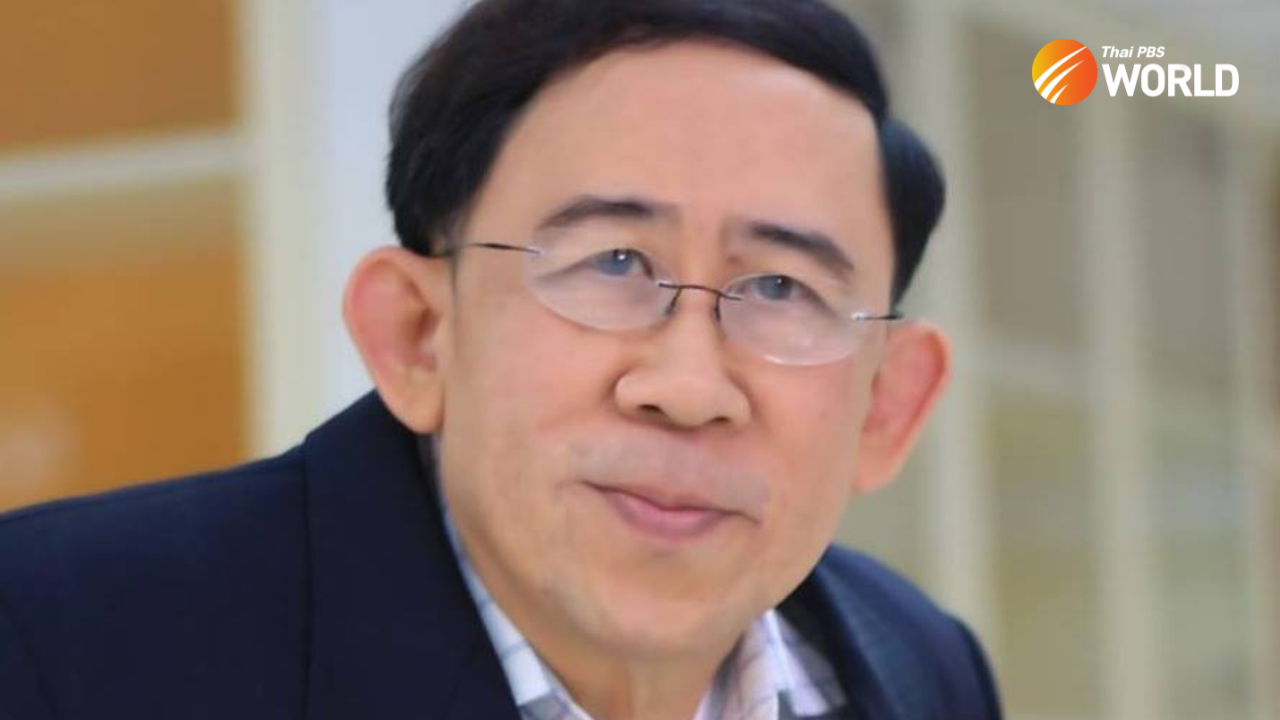 Former New Economics Party leader Mingkwan Saengsuwan shocked Parliament when he resigned as a party-list MP during the debate to scrutinize the Prayut government last week. Mingkwan explained that he was unhappy with his legislative role over the past two years.

But this is not the end of his political career, as he said he would continue his activities and prepare for the next election.

“We [New Economics Party] had announced our political stance of not joining Prayut [Chan-o-cha’s] government. But the government added two new terms to the political dictionary – ‘cobras’ and ‘monkeys eat bananas’. I want to ask the prime minister what he did to those MPs so that they switched their stances and broke their promise to voters,” said Mingkwan, speaking with a shaky voice and brimming eyes during the debate on Feb 17.

The Prayut coalition government was formed with a razor-thin majority. During its first few years, the government sought extra support from MPs in the opposition camp, sometimes via questionable tactics.

The situation spawned the phrase “bananas”, which was first used by then-deputy agriculture minister Thammanat Prompao who was known as a “fixer” able to control votes in Parliament for Palang Pracharath.

Thammanat likened the coalition’s 10 single-MP minnow parties to “monkeys who need to be fed with bananas all the time”. These “bananas” were interpreted to mean government jobs or other benefits for members of the coalition’s minor parties.

“Cobras”, meanwhile, was used to refer to breakaway groups in open rebellion against their own party’s policies.

Founded in 2018, New Economics’ early success in winning six party-list MP seats on its political debut at the March 2019 election was credited to the election strategy of Mingkwan, a 70-year-old marketing guru.

But disunity has been a constant problem for the party.

Just two months after the 2019 election, Mingkwan resigned as a leader but retained his MP post and party membership. The resignation occurred at a time when two political blocs – the pro-junta group backing Gen Prayut to become next prime minister and the self-proclaimed pro-democracy group backing then-Future Forward leader Thanathorn Juangroongruangkit – were competing to form a government.

As party leader, Mingkwan was strongly opposed to joining a Palang Pracharath-led coalition government. But the other five New Economics MPs were reportedly ready to support a Prayut government.

In the 2020 budget debate, the five-party MPs voted to endorse the budget while Mingkwan remained defiantly in opposition. New Economics Party’s executive board later decided to pull out of the opposition bloc and reposition the party as independent.

One day after Mingkwan quit as MP, party leader Manoon Siwapiromrat said the party had decided to join the Prayut coalition government to “protect the monarchy”.

Mingkwan is a familiar face in the Thaksin Shinawatra-backed camp.

During Thaksin’s administration under the now-defunct Thai Rak Thai Party, Mingkwan worked with then-finance minister Somkid Jatusripitak as an adviser to boost tourism. He was tasked with promoting big events such as the Songkran festival, Chinese New Year and Pattaya’s music festival.

His outstanding marketing performance impressed Thaksin and earned him an appointment as director of the Mass Communication Organization of Thailand (MCOT). He was credited with the successful rebranding of the state-run broadcaster, which was transformed into Modernine TV (Channel 9).

In 2007, Mingkwan launched into politics when he was appointed to head the economics team of the now-defunct Thaksin-backed People Power Party led by Samak Sundaravej. Mingkwan held several ministerial posts during that time, including deputy prime minister overseeing economics, and ministers for Commerce and Industry.

After People Power was dissolved by the Constitutional Court for electoral fraud, Mingkwan joined the Thaksin-backed Pheu Thai opposition party and was handed the job of grilling then-prime minister Abhisit Vejjajiva in a no-confidence vote.

However, Mingkwan was handed no party or government role during Yingluck Shinawatra’s administration, despite ranking 6th among the party-list MPs. He finally left Pheu Thai in late 2013.

In 2018, Mingkwan returned to politics as leader of New Economics and the party’s sole PM candidate in the March 2019 election.

Mingkwan received a bachelor’s in law from Chulalongkorn University and graduated from the Executive Development Program at Pennsylvania University’s Wharton School in the United States.

He began his career as a salesperson with Toyota Motors Thailand before moving up to the marketing department. He was a well-known figure in corporate circles. 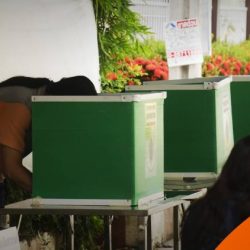 Timing of Bangkok, Pattaya admin elections to be set Monday 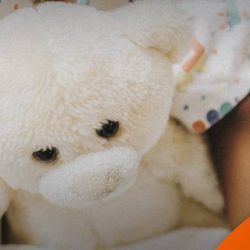