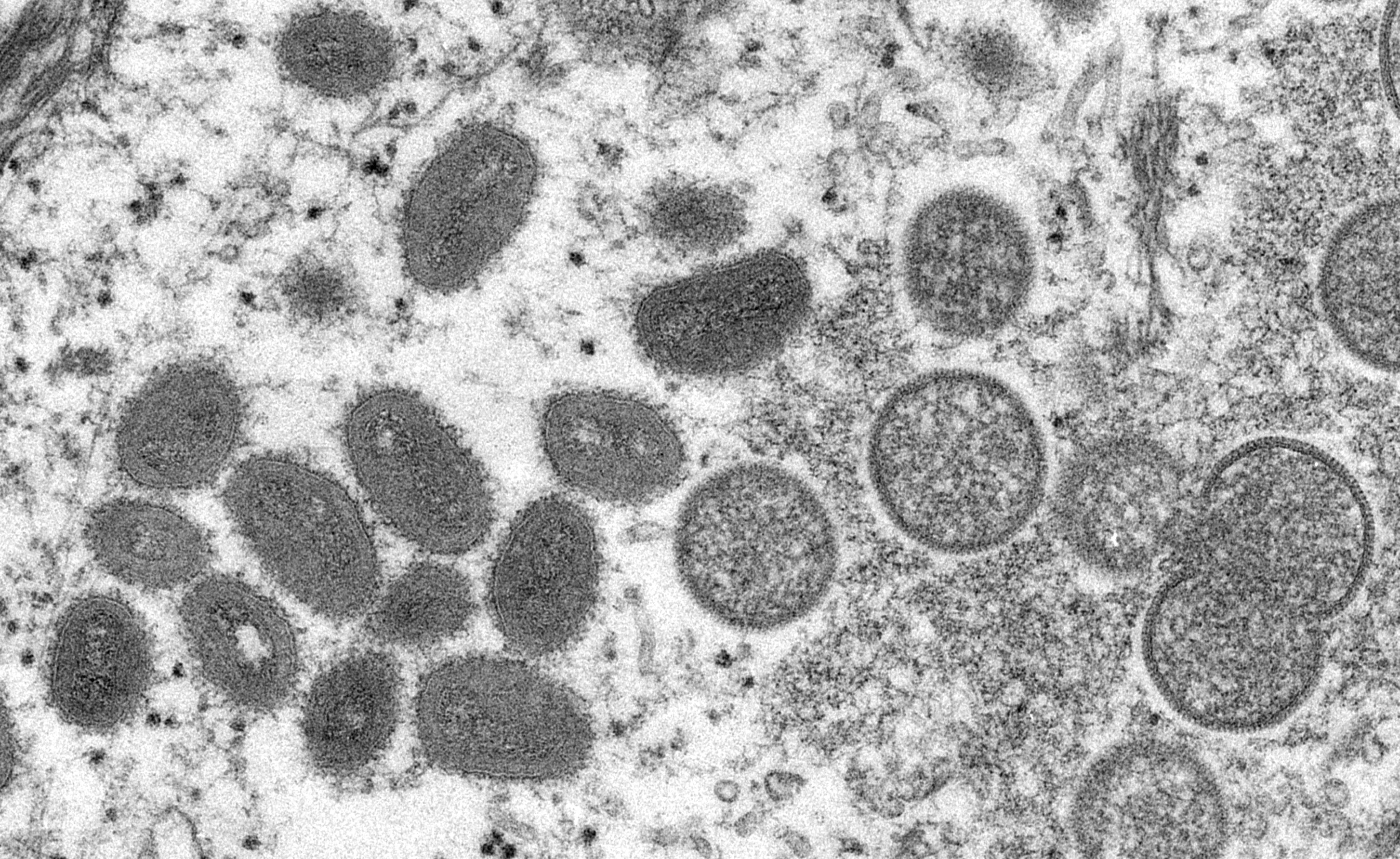 A French citizen, suspected of being infected with monkeypox, has tested negative for the virus, but he is being kept in isolation at a hospital, in Thailand’s eastern province of Trat, pending the result of another test, which is expected today from the Thai Red Cross Emerging Infectious Diseases Clinical Centre.

The 32-year-old Frenchman, who has been living on Koh Chang for about seven months, was hospitalised about a month ago for treatment of herpes. Subsequently, he developed blisters on his genitals and hands and went to a private hospital in Muang district for diagnosis. He was then sent by health officials to a state hospital for isolation with a suspected monkeypox infection and his samples were sent to the Chon Buri office of the Department of Medical Sciences and the Red Cross Emerging Infectious Diseases Clinical Centre for tests.

To date, there have been four confirmed monkeypox cases in Thailand. These include a Nigerian man in Phuket who is now in Cambodia, a Thai man in Bangkok who had a history of having unprotected sex with another man, a Thai woman in Bangkok and a German citizen in Phuket.

More transmissible COVID-19 sub-variant BA.4.6 not yet detected in Thailand 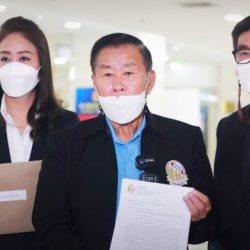