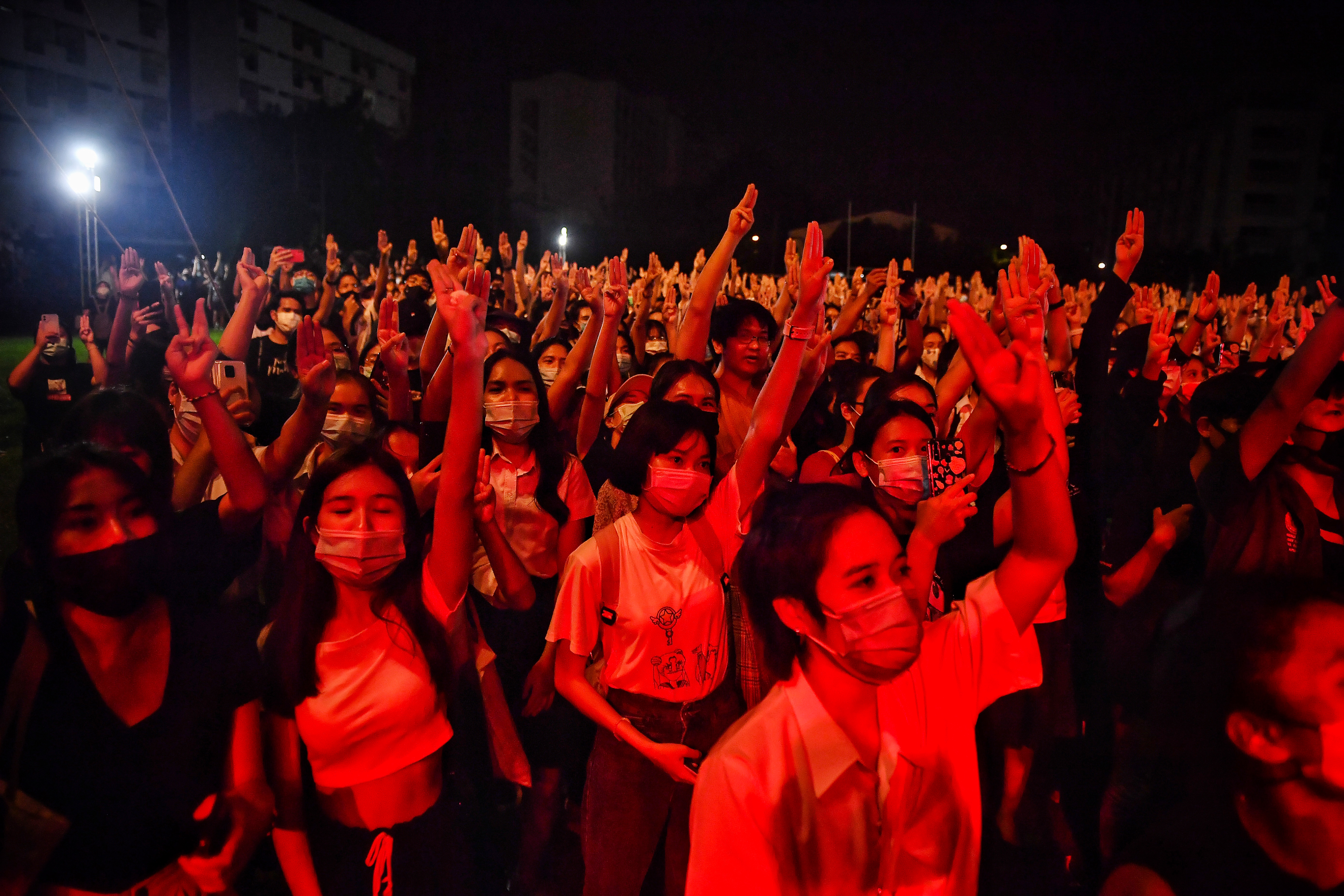 Student protesters flash the three-fingered Hunger Games salute during an anti-government rally at Mahidol University in Nakhon Pathom on August 18, 2020.

Student activists have threatened to step up their protests in Bangkok and across the country in September to press their demands.

Tatthep Ruangprapaikitseri, secretary-general of the Free Youth Movement, said today that the planned protests include a march through the streets of the capital and prolonged nation-wide protests.

He cited the protest on August 16th at the Democracy Monument as a “big show of force”, sending a message to the Government about their three demands.

The demands include a new constitution, the dissolution of Parliament and an end to harassment of protesters.  The two issues to which the protesters say “No!” are no more coup d’états and no to national government, with a democratic system placing the King under the constitution.

Tatthep admitted that major political changes could not happen in Thailand without popular support, while claiming that many ordinary people had joined the protest at the Democracy Monument.

He dismissed concerns that the escalated protests next month could provoke violence, noting that they will be peaceful and that the police will ensure peace and order.

“If there is violence, it will not come from the protesters. If there are third-party elements, then the Government will be held accountable,” said the student leader. 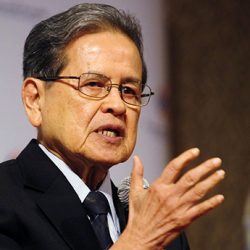 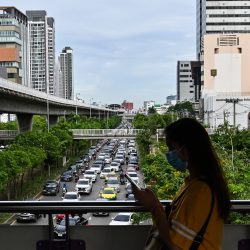