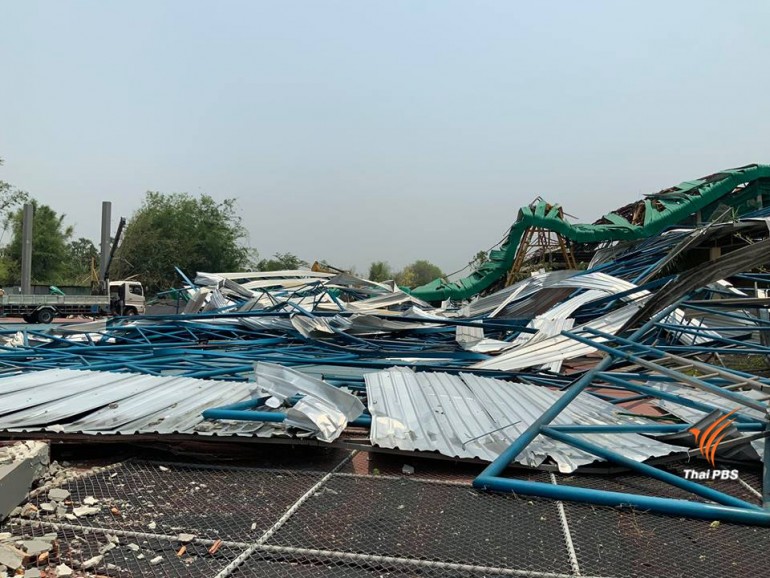 About 1,000 houses were damaged by gusty wind and ten districts were blacked out for several hours when a freak rain storm struck the northern province of Chiang Mai on Saturday.

According to the provincial public disaster prevention and mitigation office, the worst-hit district was Hang Don where many houses had their roofs blown off by the gale-force wind which also downed many power poles causing power outage which lasted for several hours.  About a dozen cars also sustained damage from falling debris.

The office said that in several villages, power supply was restored this evening.

Construction materials such as roof tiles and corrugated sheets have been sent by the office to the affected areas for starter pending detailed assessments of the damages.

Army troops and volunteers have been sent to help remove the fallen roofs and other debris to pave way for reconstruction or renovation.

It was reported that the Third Army Region has set up a mobile kitchen at the municipal office of Tambon Nong Kwai to provide free food to the victims on the advice of His Majesty the King. 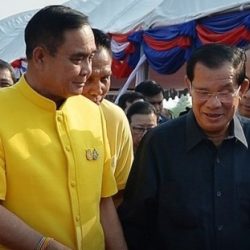