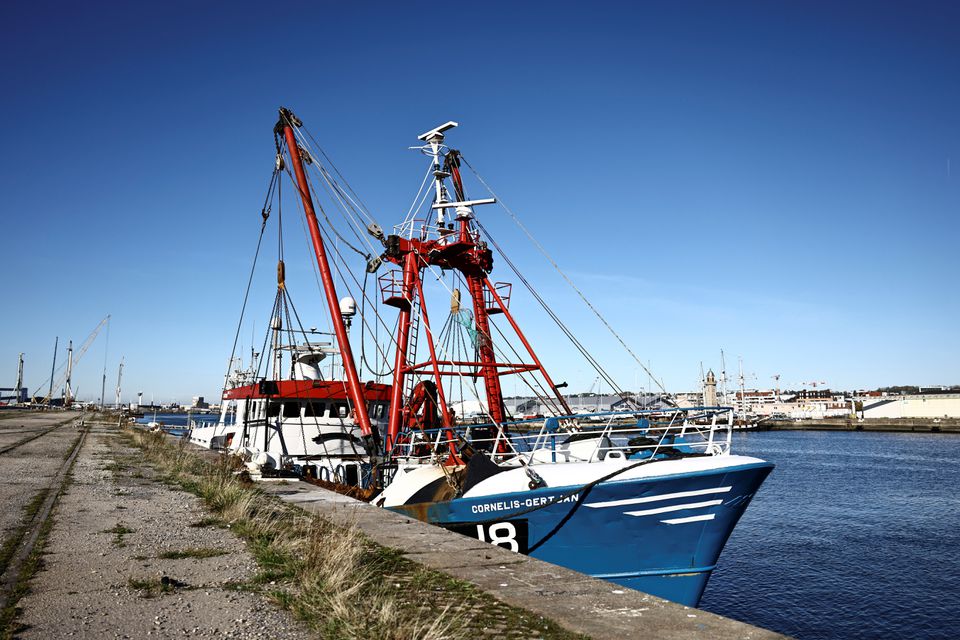 LE HAVRE, France, Oct 28 (Reuters) – Britain on Thursday condemned France’s “disproportionate” seizure of a British fishing boat in French waters, marking a sharp deterioration in a row over post-Brexit fishing rights that is in danger of spinning out of control.

French Seas Minister Annick Girardin said the vessel was detained during routing checks off the northern port of Le Havre overnight as it was not allowed to fish in French territorial waters. A second British boat was given a verbal warning.

The action signalled France’s determination not to back down in the dispute after setting out potential sanctions against Britain if there is no progress in talks. They included extra customs checks on British goods and what was widely seen as a threat to reduce electricity exports to the United Kingdom or raise tariffs if talks fail.

“It’s not war, but it is a fight,” Girardin told RTL radio.

British fishing grounds are among the richest in the North East Atlantic zone, where most of the European Union’s catch is hauled in.

France’s actions appear intended as a warning shot to put pressure on Britain to compromise at talks with the EU.

But the British government said the French reaction was “disappointing and disproportionate, and not what we would expect from a close ally and partner”.

“We are aware of reports of enforcement activity being undertaken by the French authorities and are looking into the matter urgently,” it said in a statement.

Paris says Britain has refused to grant its fishermen the full number of licences to operate inside British waters that France says is warranted, though Britain says it is issuing licences to vessels that meet its criteria.

Paris said on Wednesday it would impose extra customs checks on British goods entering France from Nov. 2. It is also reviewing a second round of sanctions and has not excluded a review of exports of electricity to Britain.

“So now we need to speak the language of strength since that seems to be the only thing this British government understands,” European Affairs Minister Clement Beaune told CNews television channel.

Girardin made clear France could not cut off electricity supplies to Britain but said it could raise tariffs, a move that would squeeze household budgets at a time when energy prices are already spiralling.

Additional customs checks on goods travelling between Britain and the rest of Europe could seriously disrupt trade flows as businesses stock up for Christmas.

“I suppose we have to wonder why. There is a presidential election coming up in France and I think all the signs are that the rhetoric has been ramped up ahead of that on the fishing issue,” Deas told the BBC.

President Emmanuel Macron has not confirmed he will seek a second term in April’s election but is widely expected to run.

Senior French and EU officials have previously signalled they do not want the dispute to escalate. But Macron is under pressure from the vocal fishing lobby and coastal communities for whom fishing is a lifeline even though the industry makes only a small contribution to France’s economy.

The captain of the seized trawler, now under the control of French judicial authorities, could face criminal charges, with his catch confiscated, the maritime ministry said.

A group representing English fisherman identified the seized vessel as the Cornelis Gert Jan, a scallop dredger, and suggested it had the right to fish in French waters and may have been missed off an approved list by mistake.

Negotiations between Britain and the European Commission, the EU executive, have continued this week. 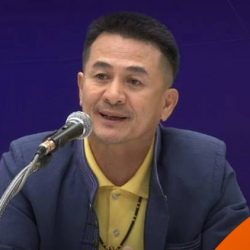 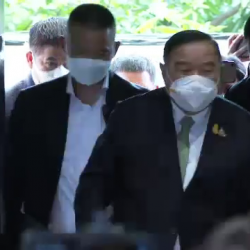