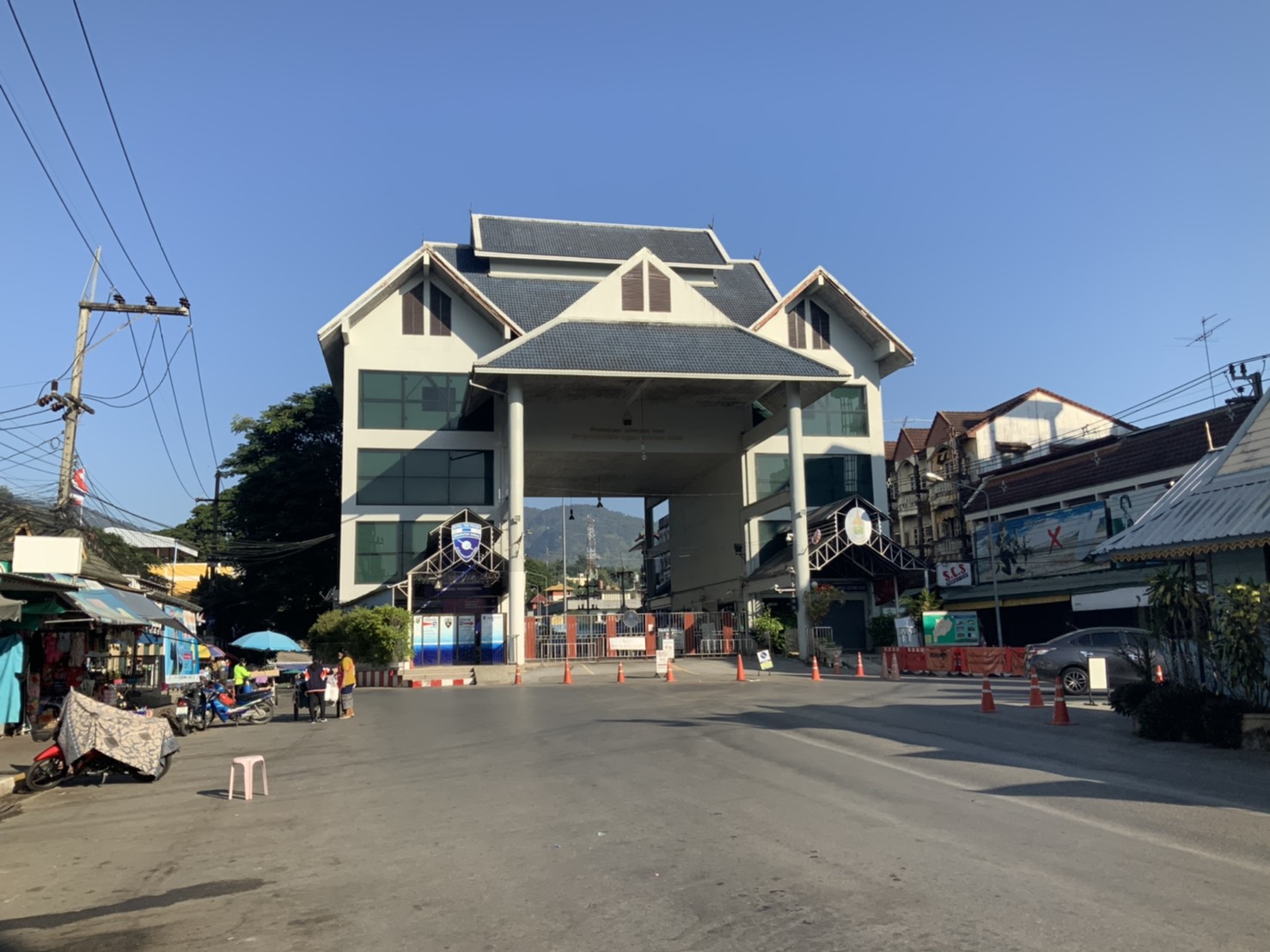 Health officials in Chiang Rai are relieved that four Thai bar workers, who slipped into Mae Sai district of Thailand’s northernmost province of Chiang Rai from Myanmar, have been cleared of COVID-19.

The three women and one transgender, who worked at a karaoke bar in Thachilek township before their escape into Thailand last week, were arrested in Mae Chan district and are still in state quarantine, despite their tests showing a negative result.

Thailand’s Public Health Minister Anutin Charnvirakul said today, however, that the four will face charges of illegal entry and violation of the Communicable Diseases Act. The hotel in Mar Chan district, where the four stayed, will also face a charge for not notifying authorities about the presence of the four guests.

He accused the four of spoiling Thailand’s plans to reopen the country to foreign tourists, to restart the battered tourism industry which, he said, may have to be reviewed.

The minister said that the group ventured out of their hotel to visit several places, until they fell ill. Even then they allegedly failed to tell the truth about their return from Myanmar until authorities checked phone records and discovered the truth.

In Mae Sai district today, the usually bustling commercial district was quiet, with shops and restaurants mostly empty as tourists hesitate to visit and many residents are choosing to stay at home.  Several schools have closed, while others have postponed the start of the new semester.

Health workers have disinfected markets, in an effort to convince tourists and residents that authorities have been taking action to ensure their safety after two other Thai bar workers,who escaped into Mae Sai district from Thachilek last week,were found to be infected with COVID-19 several days after their arrival.

To discourage Thai people working in Myanmar from returning via illegal border crossings, the Chiang Rai provincial administration has sought consent from the Ministry of Foreign Affairs to allow them to return through legal border checkpointswithout documentation, so they can be subjected to health screening and quarantine. 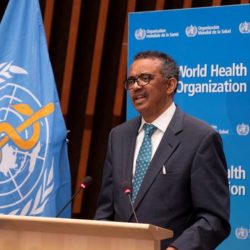 'Pandemic' chosen as Word of the Year 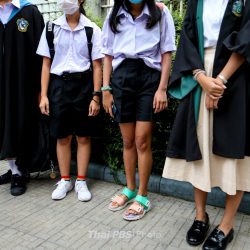