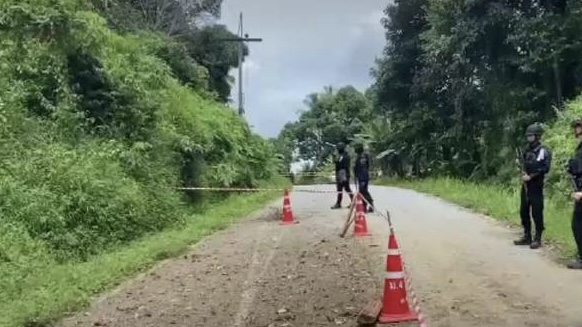 Four para-military rangers and one villager were injured in an explosion on a local road in Si Sakhon district of Thailand’ssouthern border province of Narathiwat today (Monday).

The rangers were in a pickup truck on their way back to their base, after distributing food and other necessities to their fellow rangers based at outposts in the district.

While the truck was travelling through Village 4 in Si Banphot sub-district, suspected insurgents detonated theimprovised explosive device (IED) buried near a roadside utility pole. The impact of the blast and shrapnel damaged the truck and injured the four rangers.

A villager, who was riding a motorcycle near the scene of the explosion, was also injured.

A member of the bomb disposal squad, who arrived at the scene shortly after, said that the IED was a 25kg LPG gas canister packed with explosives and shrapnel. 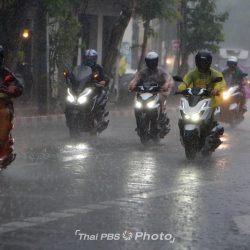 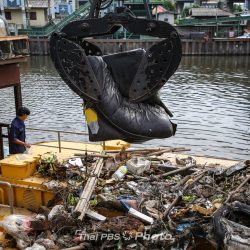