Four officials at Kaeng Krachan national park in Phetchaburi province, who were involved in the arrest of Karen human rights defender Polajee “Billy” Rakchongcharoen five years ago, were ordered out of the park on Thursday.

Mr. Tunya Netithammakul, director-general of the Department of National Parks, Wildlife and Plant Conservation, said today (Friday) that the abrupt transfer of the officials, to work in Surat Thani, Chon Buri and Nakhon Sawan provinces, was intended to facilitate the investigation by officials from the Department of Special Investigation into the Karen activist’s murder.

The transfer was also to help every party involved in the case to feel more comfortable, said Mr. Tunya who, however, stressed that the transfer of the men did not mean that they were implicated in Billy’s disappearance or murder. 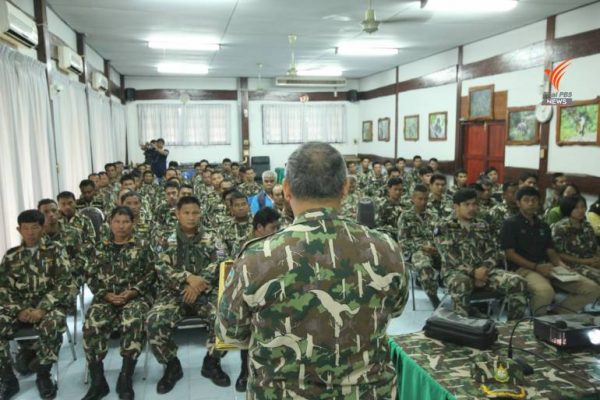 Mr. Tunya said that Mr. Chaiwat Limlikhit-aksorn, then chief of Kaeng Krachan national park, was not transferred because it was beyond his authority to order the transfer.

The DSI has announced that it expects to conclude Billy’s murder case within three months.

DSI chief Pol Col Paisit Wongmuang disclosed today that his officials had been investigating Billy’s disappearance for years before it accepted the matter as a special case last year, with some of its officials sent to Kaeng Krachan national park disguised as villagers “and that’s why park officials had not seen DSI officials until the department agreed to accept the case for formal investigation.”

He pleaded with anyone who has information, related to Billy’s disappearance, abduction or murder, to come forward to the DSI, saying that their information will be kept confidential.

Pol Col Paisit declined to comment on questions about the DSI’s evidence about Billy’s identity, raised by Mr. Chaiwat Limlikhit-aksorn, who is now director of Ubon Ratchathani-based office of conserved areas.

He explained that, in any inquiry, investigators seek three types of evidence, namely documentary, personal and material, to support the case.

He claimed that the DSI has sufficient evidence to justify legal proceedings, but, for the sake of increased caution, it would seek more information to make the case water-tight and to ensure justice for all concerned. 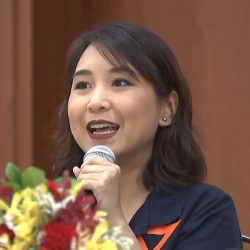 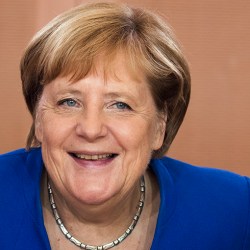