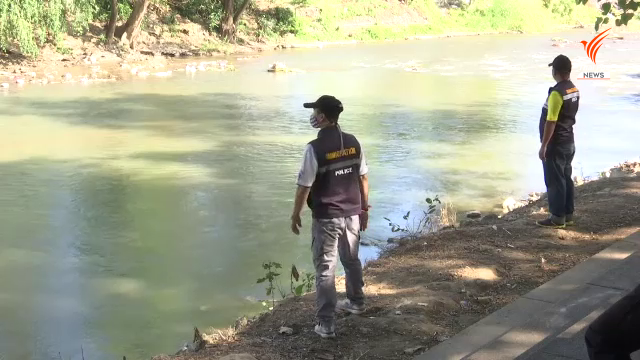 Another four new COVID-19 cases were reported in Chiang Rai province today (Thursday), making seven in the last week, including the first locally-transmitted case in eight months. Three of the four cases are Thai women who worked at the 1G1 Hotel in Myanmar’s Thachilek and are among six Thais who returned today through the Friendship Bridge immigration checkpoint in Mae Sai district.

Meanwhile, presidents of the Chiang Rai Chamber of Commerce and the Hotel and the Northern Tourism associations, as well as representatives of tourism businesses, held an emergency meeting today after several tour groups cancelled their hotel, homestay and resort reservations over concerns of a COVID-19 outbreak in the province.

Mr. Setthasak Promma, president of the local tourism network, said that 18, out of 30 tour groups, of about 40 people each, have cancelled their bookings for homestays in Ban Tha Khan Thong, Chiang Saen district and more are likely to follow if the situation does not improve.

Dr. Tossathep Boonthong, the provincial health chief, told the media late this afternoon that the 28-year old transgender person is the first locally-transmitted COVID-19 case in Chiang Rai for eight months. He said that the three new cases, all women who worked at the 1G1 Hotel, were among six Thais who formally returned from Myanmar today and entered a local quarantine facility in Mae Sai district. Swab tests confirmed the three are infected, he added.

The Public Health Ministry has arranged for additional quarantine facilities to accommodate all Thais returning from Myanmar. M.L. Somchai Chakkrabhand, an advisor to the public health minister, said that about 100 Thais have asked to return, adding that health volunteers have been asked to watch for strangers in their communities and to report them to the authorities.

The management of the 1G1 Hotel say there were about 180 Thai women working in the hotel before the local COVID-19 outbreak. 84 have returned to Thailand, mostly via illegal natural border crossings.

The 28-year transgender person, who works in a pub in Chiang Rai, said three Thai bar workers, returning from Thachilek, stayed with them at a rented room on November 28th. The following day, the four went to a Farm Festival at Singha Park, attended by about 3,000 young people. They then went to an entertainment venue in Muang district until 5am in the morning.

On November 30th, the four travelled to Chiang Mai in a private car, with the transgender person returning to Chiang Rai by bus on December 1st and reporting for work as normal.

On December 2nd, this person went to a private hospital for a test, which was positive, after learning that their three friends had COVID-19, and was admitted to Chiang Rai Pracha Songkroh Hospital. 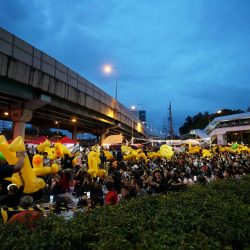