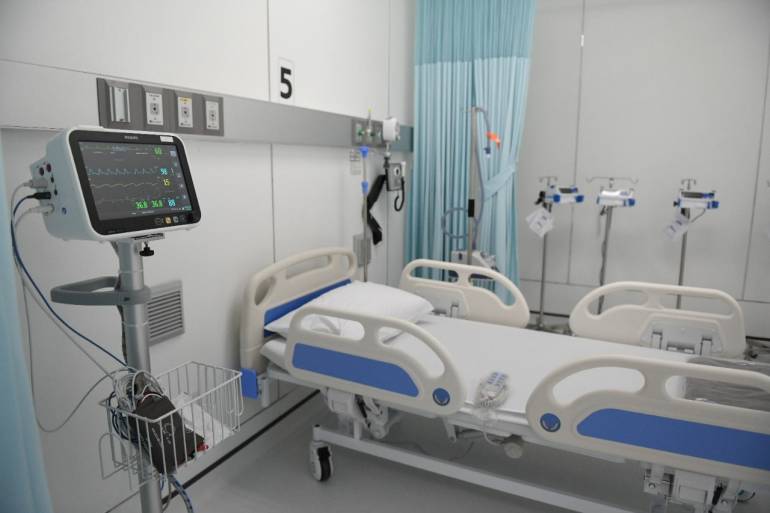 Four modular ICUs at a field hospital in Bangkok are opening this month. One was opened on July 12th, another opened today (Thursday) and two more are expected to become operational next week, according to Bangkok Governor Aswin Kwanmuang.

The governor inspected the progress of the construction of two more modular ICUs today, at Siam Ratchapipat field hospital, being set up by the Siam Cement Group (SCG) to accommodate severe COVID-19 cases. He said that all 10 beds at the first unit are now occupied by severe cases.

The two additional units are expected to be completed and opened by the end of this month, he said, adding that all the four units can accommodate 40 patients in a severe condition, as each unit is fully equipped with ventilators, heart monitors, communication systems and negative pressure rooms and are staffed with medical personnel from Thonburi Hospital.

Moreover, the governor said that 16 more beds will be added to the hospital for the elderly, in Bang Khun Thian district, to treat very sick elderly people infected with COVID-19.

The Bangkok Metropolitan Administration has played a key role in the setting up of field hospitals, to accommodate moderate and severe cases while waiting to be admitted to general hospitals. It also set up several pre-admission centres, to accommodate asymptomatic and mild cases who do not want to be isolated at home or have homes which are not suitable for quarantine.

Meanwhile, the opposition Pheu Thai party has launched a program to send COVID infected people, who cannot find hospital beds in Bangkok and who want to return to their native provinces, home for care and treatment.

Ubon Ratchathani MP Chuwit Pitakpornpallop said today that, initially, local people in his province were against this idea, for fear that the infected returnees would spread the disease in their localities but, after talks and persuasion, he said the local people are now ready to accept them.

Sisaket MP Thanet Kruarat said that he started a similar project in his northeastern home province, after some infected natives, working in Bangkok, tearfully told him they want to go home for treatment but could not afford the 18,000 baht car rental fee.

He said he decided to covert two passenger vans, which are usually used to transport Sisaket FC players, to bring six natives with mild or no symptoms back home, adding that about 200 others are waiting to return. 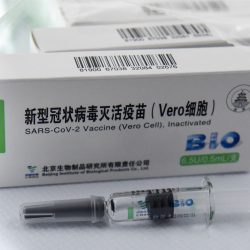