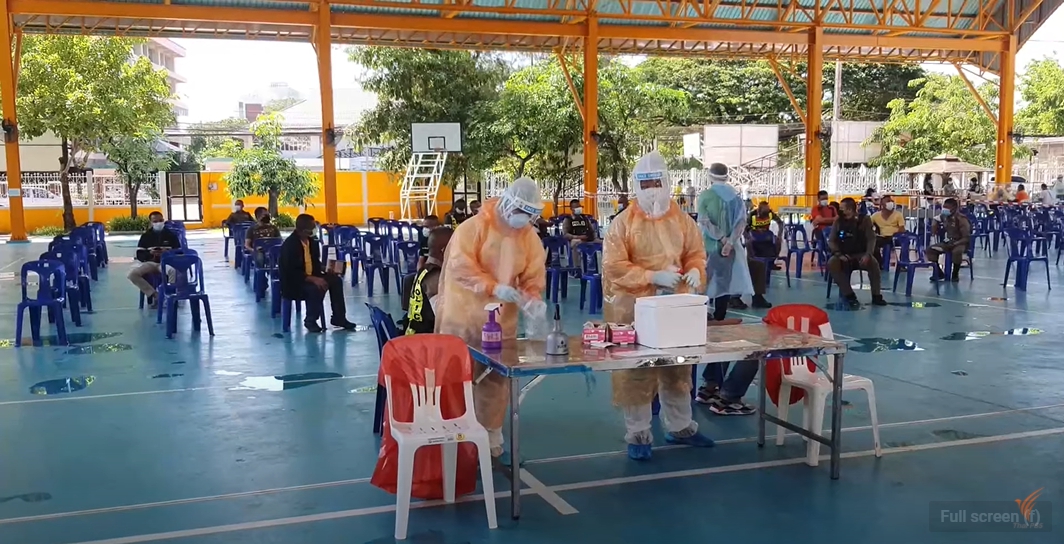 Four people, including a 13-year old girl, in Thailand’s northeastern province of Udon Thani, have been diagnosed with the Indian variant of COVID-19, but their conditions are not serious and they are being monitored closely, said Udon Thani Governor Sayam Sirimongkol today.

Three of them are linked to a construction site in the Laksi district of Bangkok, where the Indian variant was first detected in about 10 workers, prompting district officials to seal off the worker’s housing facility and to forbid the workers from leaving the site, except those who have been admitted to hospital for treatment. 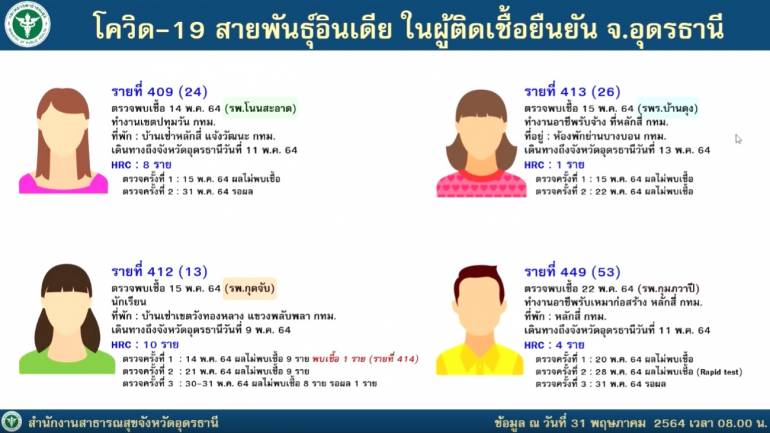 According to the chronologies of the cases, the first is a 24-year old woman, working in Pathumwan district, but staying in Laksi. She returned to Non Sa-ard district of Udon Thani on May 11th and tests confirmed she had contracted the Indian variant on May 14th. Eight people were identified as having close contact with the woman, but the first test cleared them of the infection.  Results of the second test are still pending.

The second is a 26-year old woman, who is a metalworker at the Laksi construction site, but lives in Bang Bon district. She returned to Kudjub district of Udon Thani on May 13th and entered home quarantine in a rubber plantation until May 15th, when she tested positive for the disease.  One high-risk case was identified, but cleared of any infection after two tests.

The third case is the 13-year old girl, who lives with her parents in Wang Thong Lang district of Bangkok and returned home in Kudjub district on May 9th. She was found to be infected on May 15th and ten people were considered to be at high risk. Only one tested positive for the disease.

The fourth is a subcontractor working in the Laksi area. He returned to Kumpawaphi district on the 11th and was found to be infected on May 22nd. There were four high-risk cases, but all have cleared two tests and are waiting results of the third test. 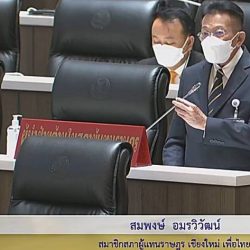 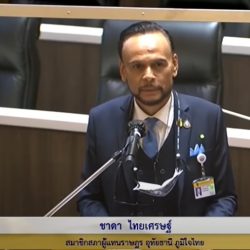