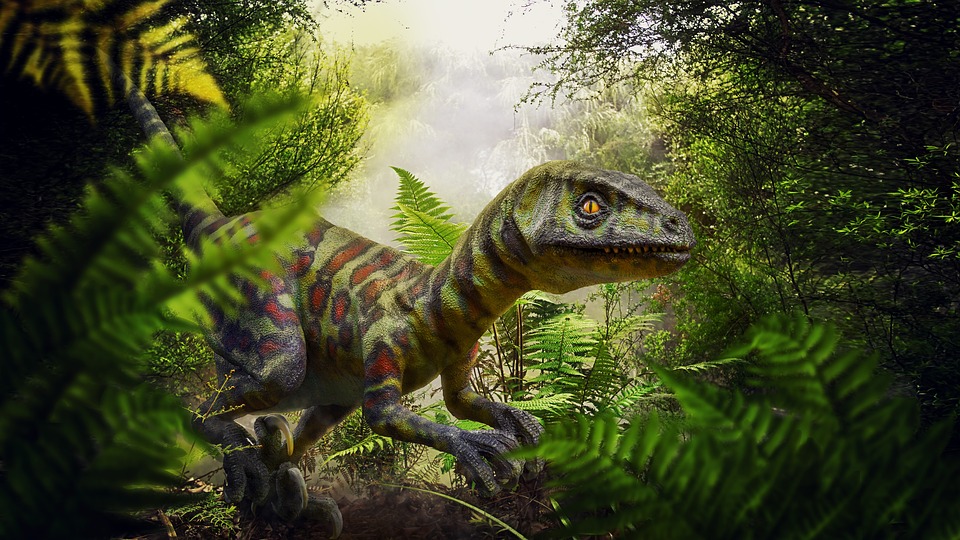 Fossilized bones, unearthed on Phuwiang Mountain in Phuwiang district of Thailand’s northeastern province of Khon Kaen about three decades ago, have recently been identified as belonging to a previously unknown meat-eating dinosaur species.

According to Mr. Sommai Taechaval, director-general of the Mineral Resources Department, the dinosaur, which is from the Cretaceous period about 80 million years ago, was named Phuwiang Venator Yaemniyomi in honor of Mr. Sutham Yaemniyom, a retired official of the department who unearthed the fossilized bones in the Phuwiang national park about 30 years ago.

The fossil was studied by Mr. Adul Samathi, a PhD student at Bonne University, Germany, who said he became interested after having seen the fossilized bones and was convinced that they belonged to a special dinosaur species.

He said that the meat-eating dinosaur was about six metres long and its fossilized remains were found in the red sandstone layer.

Dr. Suravech Sutheethorn, a dinosaur expert at Maha Sarakham University, said the fossilized bones were found in 1993 at the 9B pit in Phuwiang national park, adding that fossils of several dinosaur species have been found in Phuwiang district. 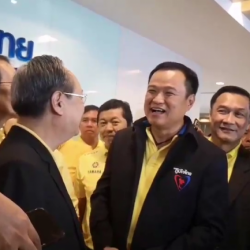 Government policy formulation complete and ready for PM on Saturday 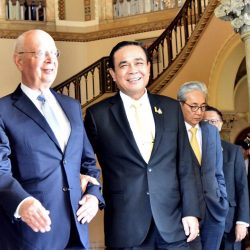